Posted on December 5, 2011 by lmharnisch 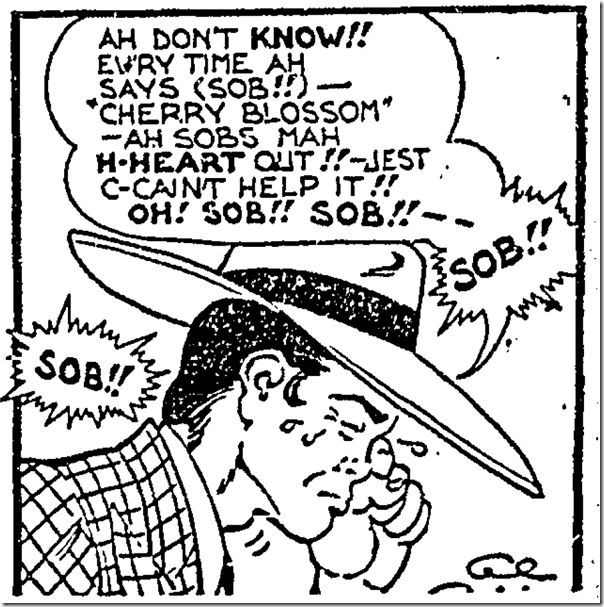 Josephine Trout Barnes is reunited with her baby girl Camelia/Camellia/Carmelia (newspapers in the Linotype era sometimes had a fluid sense of spelling when it came to names), whom she abandoned at a downtown hotel.

Ann “Black Widow” Forrester is sentenced to prison on charges of pandering.

And Tom Treanor interviews playwright Erskine Caldwell, who gives a firsthand account of Soviet fighting against the Nazis.

Jimmie Fidler says: The V lettered sweater on Joan Blondell is not war propaganda; the garment is a relic of her Venice High School days. 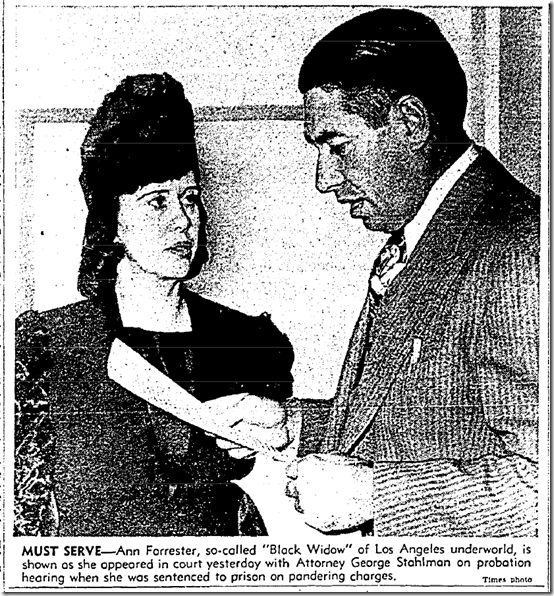