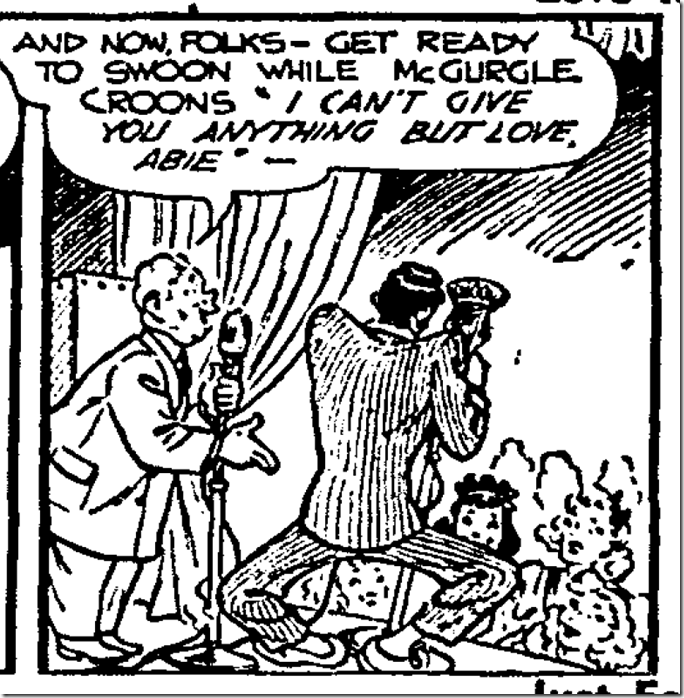 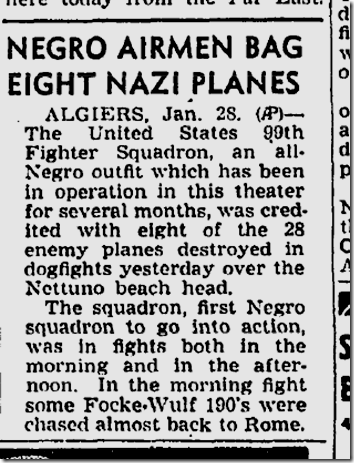 A generous quota of young girls attended the first showings and their ecstatic whinnyings recorded each and every appearance of their hero. In one house, at least, these childish squeals caused annoyance at first and gales of laughter as they continued.

The Rev. Namon Hartson and the Rev. John Ginter of the Pentecostal Church of God of America, 5901 Compton Ave., plead not guilty to allegations by their war-working neighbors that their late-night services make too much noise.

Fliers of the African American 99th Fighter Squadron are credited with shooting down eight Nazi planes. 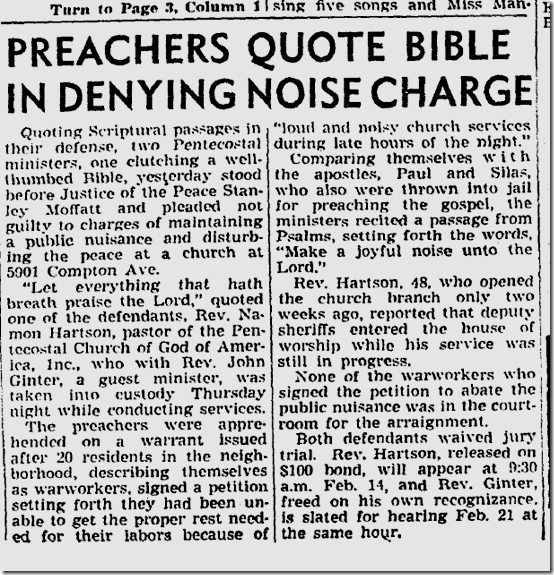 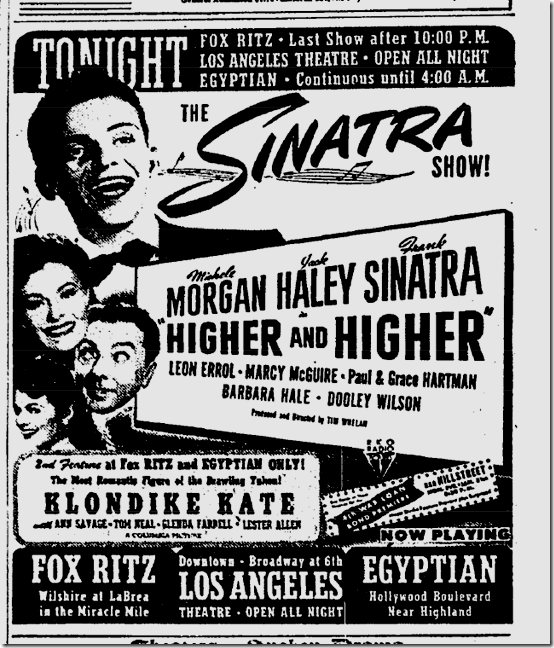