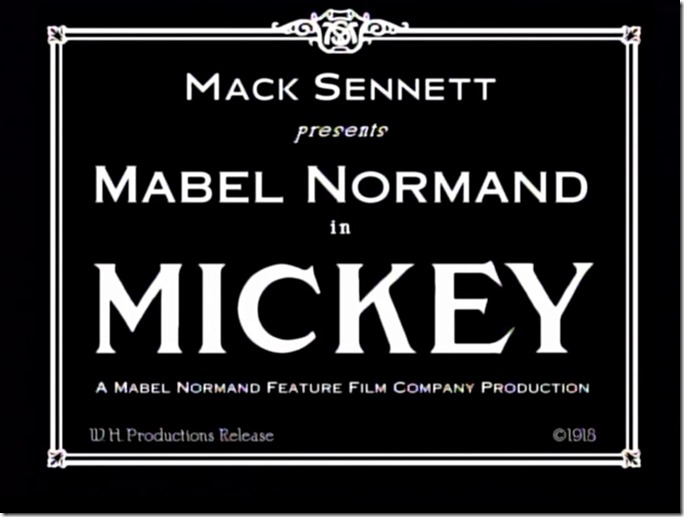 “Mickey” is available on DVD from TCM. It is also on YouTube, though the quality is questionable. The Cinemuseum planned to released “Mickey” in Volume 2 of its Mack Sennett box set, originally planned for the spring of 2020, but evidently not available yet.

This was my week to do a silent film and I picked “Mabel” somewhat at random as a blockbuster of 1918. This was the Mack Sennett film that was intended to launch Mabel Normand’s production company, but the movie had a difficult birth and was the company’s only release. The trades of the era describe a lengthy shoot because of Normand’s illnesses and there are accounts about reels of film being held hostage.  Picture Play magazine reported that more than 275,000 feet of film was shot for the movie and the New York Clipper announced that “Mickey” ran 18 reels.

(Lantern Media has vapor lock this morning, so I’m unable to take a deep dive into the trades).

In an early movie tie-in, there was also a popular song by Harry Williams and Neil Moret, performed here by Henry Burr.

For Monday, we have a mystery gent. He seems pleased with such goings-on.

Our mystery jockey is as yet unidentified. 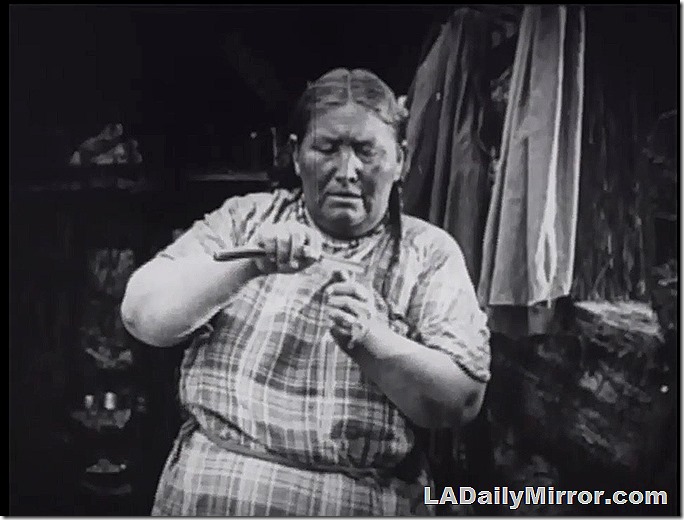 Update: This is Minnie Devereaux. 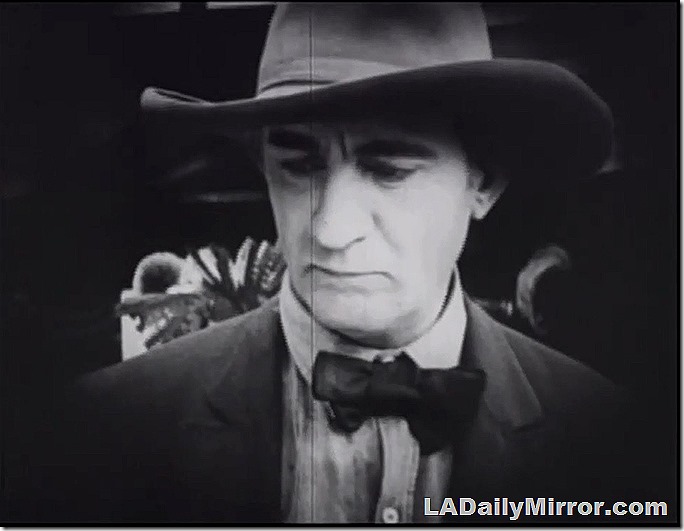 For “Hm Wednesday,” we have this mystery lawman. You can’t see his badge in this image, but he’s got one. 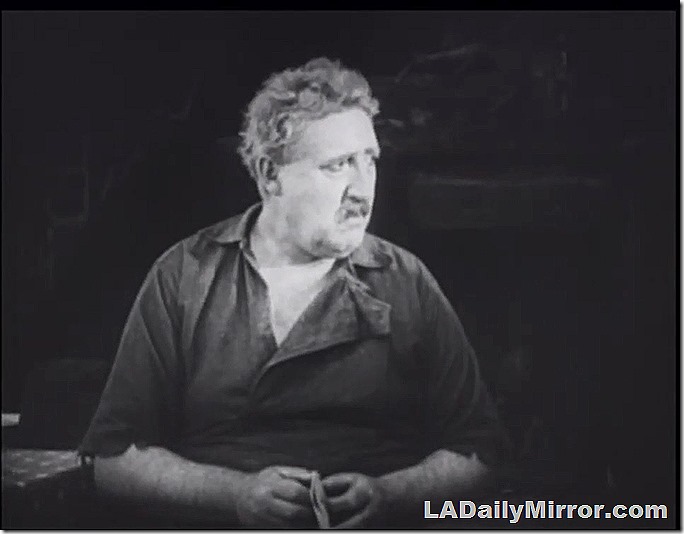 We also have this mystery gent.

Update: This is George Nichols.

Finally, we have this mystery woman. We do not approve of such goings-on with her.

Update: This is Laura La Varnie. 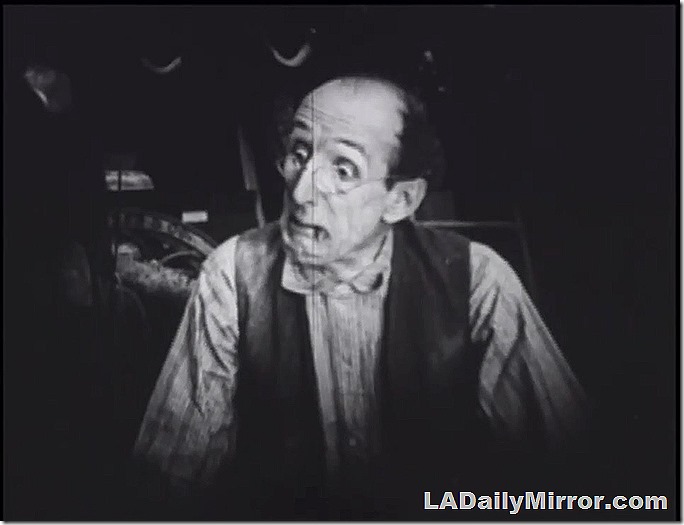 For “aha Thursday,” we have this mystery gent who does not approve of such goings-on. And not much “aha” about him, either.

Update: This is Clarence Lyndon.

Update: This is Minta Durfee.

And finally, this mystery cad.

Update: This is Lew Cody.

Blackwing Jenny: He’s the right era, but he isn’t credited in our mystery film, and I’m a bit doubtful.

For Friday, we have our leading man.

Update: This is Wheeler Oakman.

And finally, our mystery leading lady.

Update: This is Mabel Normand.