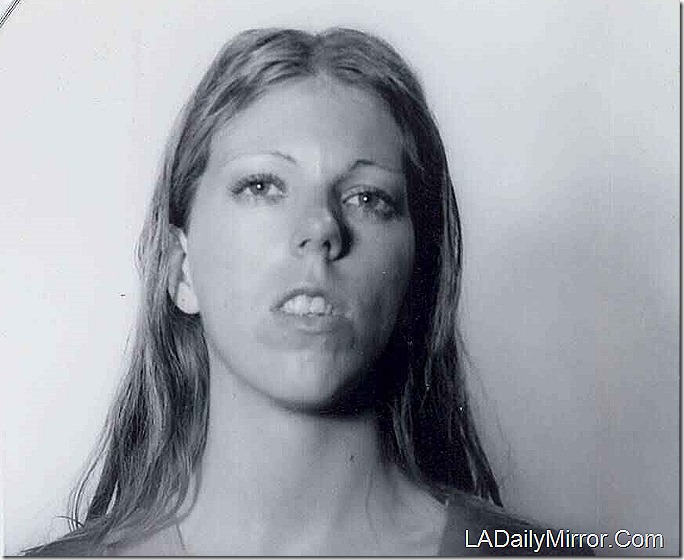 I was given a box of material that was cleaned out of the old press room at the LAPD’s Parker Center headquarters, sometimes called “the cop shop.” The box was a jumble of press releases, photographs, artists’ sketches and other items dating from the late 1960s to the early 1980s.

Before I tell you anything about this woman, take a moment and try to guess what her story is.

This is Sandra Bowers, who was born Nov. 29, 1955. Bowers was a prostitute whose body was found in the Crest Motel in Hollywood on Sept. 12, 1982. Her throat was slashed and she had been stabbed in the back a dozen times. She was scheduled to testify in the investigation of a sex and burglary scandal involving officers at the LAPD’s Hollywood Division. Another witness in the investigation, Officer Jack Myers, died May 12, 1982, when he “somehow lost control of his pickup truck and was hurled out of the vehicle, landing on his head in the middle of the Simi Valley Freeway,” The Times said.

Then-Dist. Atty. Gil Garcetti said: “It is curious that two of the people who could be valuable witnesses have ended up dead.”

Edward Cesar Vargas, who was suspected of strangling several prostitutes, was arrested in Bowers’ death, but charges were dropped for lack of evidence. 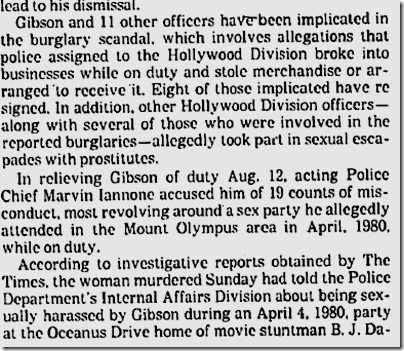 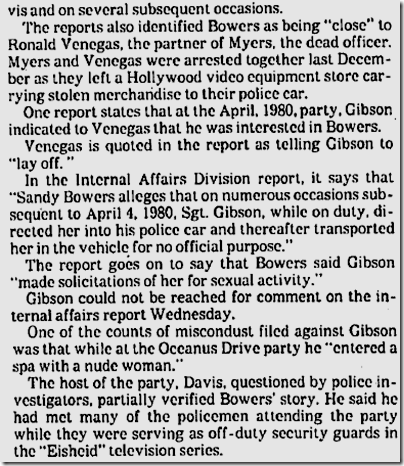