Screenplay by Charles Bennett. Additional scenes and dialogue by Richard Schayer. Based on Alexandre Dumas’ Cagliostro, from Memoirs of a Physician.

Produced and directed by Gregory Ratoff.

Black Magic is available on Blu-ray from Critics’ Choice Videos.

I picked Black Magic out of curiosity. I’d never heard of the film and it looked interesting. It’s a wild plot and it’s easy to see why it appealed to Welles. He loved to do magic tricks and there’s a lot of hypnotism and hocus-pocus throughout the film. It’s quite interesting visually and the print is nice and sharp.

Black Magic is quite a bundle of intrigue with plus, sprawling and lavishly appointed sets reflecting the splendor of the court of Louis XV. Gregory Ratoff took a company of people to Rome to make the historical adventure for producer Edward Small, but although Mr. Ratoff has directed the story in a way to exploit its pictorial color and excitement he is pretty much hamstrung by a wandering and cliche-ridden script. 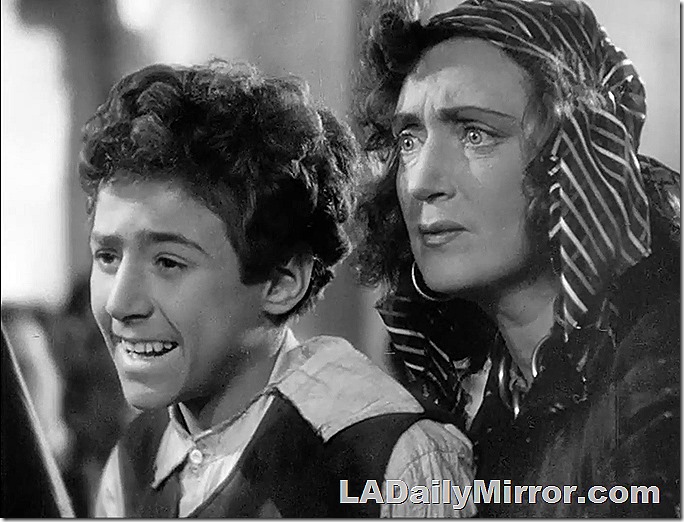 For Monday, we have a mystery lad and a mysterious companion.

Update: This is Annielo Mele and Tamara Shayne.

For Tuesday, we have a mystery couple plus rather bored attendants.

Update: This is Robert Atkins and Margot Grahame.

For “Hm Wednesday,” we have this mysterious gent.

Update: This is Stephen Bekassy.

For “Aha Thursday,” Wednesday’s mystery fellow has some mysterious companions. 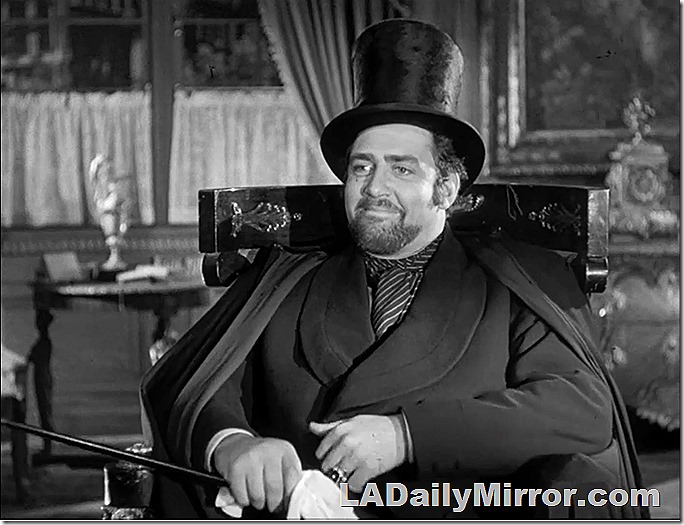 We also have this mystery fellow.

Update: This is Raymond Burr.

For Friday, we have our mystery leading man and a mysterious companion.

Update: This is Valentina Cortese and Orson Welles. 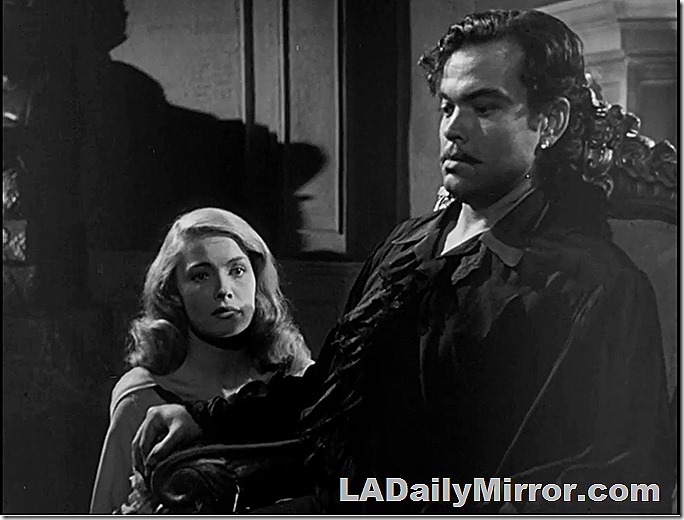 Update: This is Nancy Guild and Orson Welles.

I am retired from the Los Angeles Times
View all posts by lmharnisch →
This entry was posted in 1949, Film, Hollywood, Mystery Photo and tagged #Orson Welles, 1949, film, hollywood, mystery photo. Bookmark the permalink.