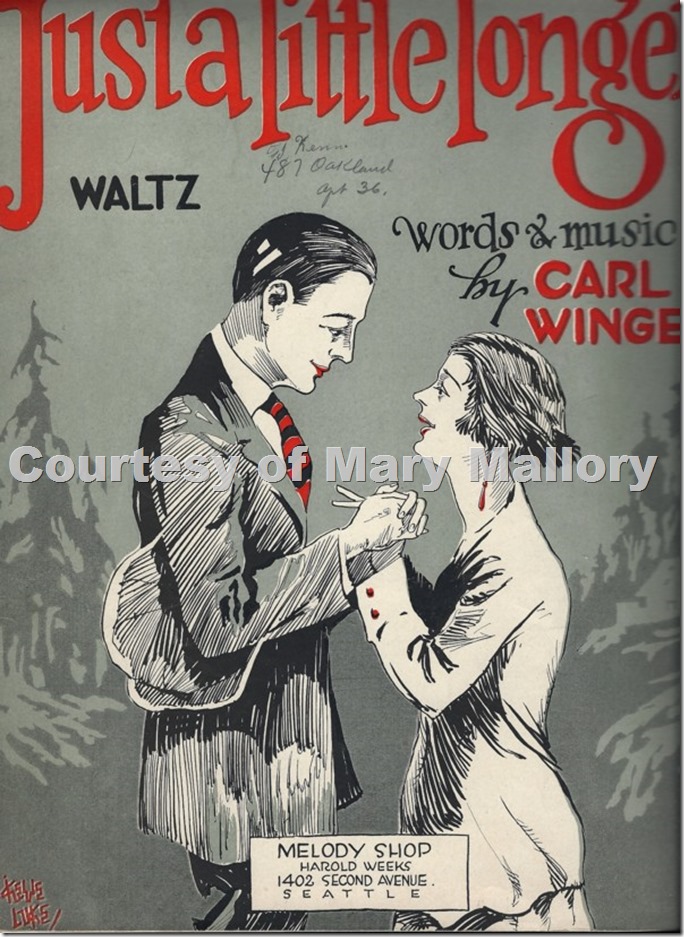 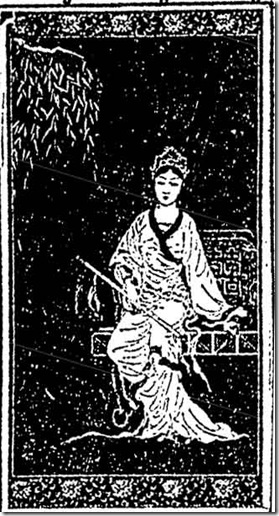 Keye Luke, the talented and respected Chinese American actor, is probably best known to moviegoers and television viewers as the Number One son Lee Chan in 1930s Charlie Chan movies, as well as the role of Po in the 1970s TV show “Kung Fu.” Little do most people realize that he was also a talented artist whose job as an illustrator led to his career in acting.

As Charles Caldwell Dobie wrote in “The San Franciscan” in 1928, “Some twenty-five years ago, a young Chinese merchant who was born in San Francisco, upheld his native tradition by returning to China for a bride. He chose, or possibly his parents chose for him, a maiden with the charming name of Golden Chrysanthemum who lived in a village just outside of Canton bearing the equally charming name of Joyous People… As a result of this union, during the Festival of Rice Cakes, the little village of Joyous People found its population increased by the arrival of a prospective male citizen who was given the name of Keye Luke.”Hollywood at Play, by Donovan Brandt, Mary Mallory and Stephen X. Sylvester is now on sale.

At 3 years of age, Luke and his family moved to Seattle. He and his family remained there until shortly before World War I, when they returned to China to live in Canton and Hong Kong. They moved back to Seattle where Luke attended high school, as well as creating drawings for his high school year book. Luke studied architecture at the University of Washington until his father died, when he had to go to work. One of his first jobs was designing sheet music covers for Harold Weeks’ Melody Shop in Seattle. 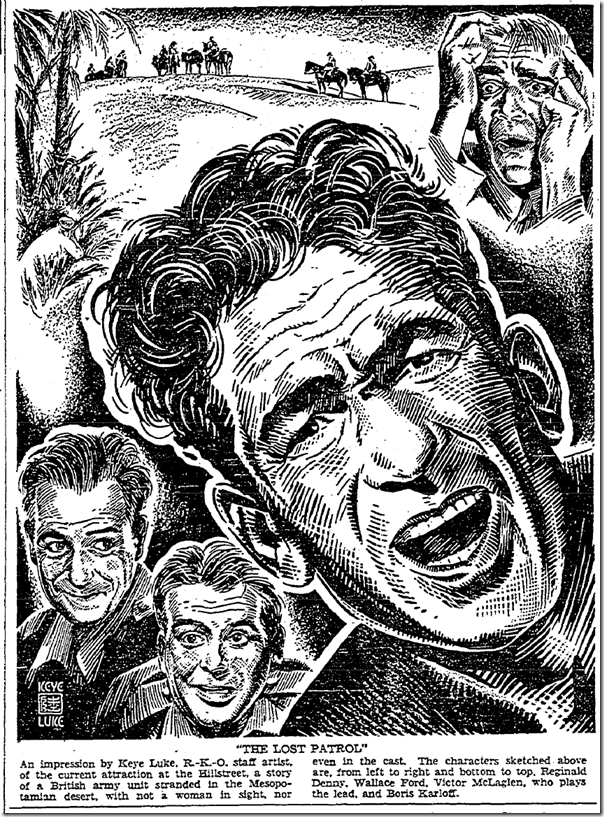 His work was highly praised, even in Los Angeles. Los Angeles Times art critic Arthur Miller praised Chinese illustrations by Luke in a Dec. 16, 1928 article, and quoted Lawrence Binyon, director of prints and drawings at the British Museum, “I expect that in vitality of line Mr. Keye Luke altogether surpasses (Aubrey) Beardsley…but I confess I fear for the future of this young artist if he remains in the West…I would like to see him back in China bringing new life and inspiration into Chinese art.”

Unfortunately, little of his beautiful artwork sold. Newspaper friends helped him find jobs with theaters and then he worked in advertising agencies, while also drawing on the side. He first visited Los Angeles in 1929 when he exhibited work at an art show held at the Ebell Club, where he was highly praised. He returned to Seattle to paint murals for a department store.

Fox West Coast theatres hired him in 1930 to draw artwork for their theater chain. Luke began working for Warner Bros., Fox, and finally RKO in 1931, where he remained for 2 1/2 years as director of advertising art, creating ads, billboards, and the like. 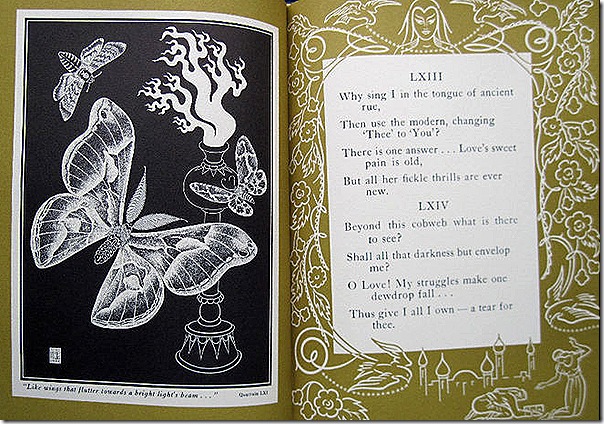 Luke claimed his pals in the publicity department plugged him to producers whenever a Chinese picture came along. When Lou Brock started planning his musical “Ho for Shanghai,” Luke helped him with technical details, and Brock offered him a leading role if he could pass screening tests. He told The Times in a July 22, 1934, article that Brock cast him in a couple of short subjects as a test.

Soon his friend and former boss Frank Whitbeck, MGM’s advertising chief, read the script for “The Painted Veil” and thought Luke would be great for the part of the Chinese doctor. He recommended his friend to the casting office, and after a test, Luke was hired. He also was named the only male WAMPAS baby star, selected by male and female publicity officials as a way to further his career.

Luke told The Times that “This is something that I suppose -that I hope-I’ve always been headed for…I think I can accomplish as much more as an actor than as an artist, because of the wider reach of the medium. I want to play good, representative types, so as to help clear up the debris of misunderstanding and misconception of the Chinese which Americans may have, and vice versa. And I want to be a real credit to the industry.…”

Luke continued to study and create art. Loew’s State featured an exhibit of his work in September 1934, featuring pen and ink sketches, oil paintings, charcoal drawings, and etchings, the majority of which were film star portraits. He also contributed caricatures of film stars to the Screen Actors Guild magazine’s first six issues in 1934. In the 1940s and 1950s, Luke’s illustrations graced books and other exhibits.