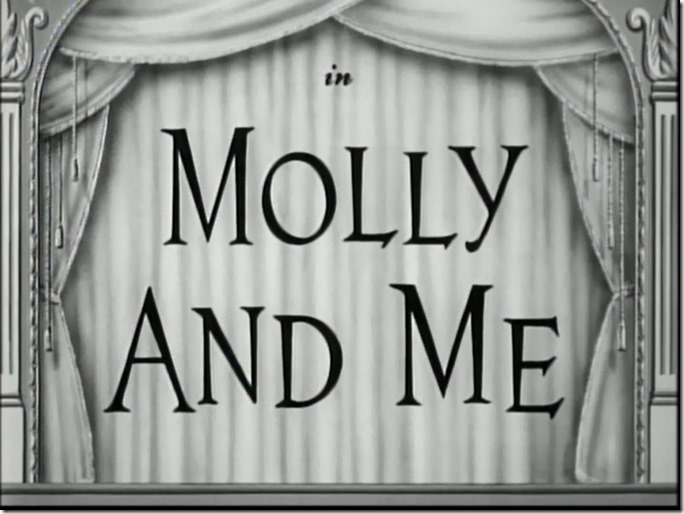 Screenplay by Leonard Praskins, adaptation by Roger Burford. From a novel by Frances Marion.

“Molly and Me” is available on DVD from TCM and available via streaming from Amazon. The film was shown once on TCM in the last 20 years, in a 2015 tribute to Monty Woolley.

After my comment last week about “Holiday in Mexico” helping Roddy McDowall make the transition from juvenile roles, I decided to rummage around in the vault for some of his earlier pictures and came up with the delightful comedy “Molly and Me.” Gracie Fields stars in the story of unemployed actors passing themselves off as household staff to a fussy former member of Parliament. Monty Woolley growls and blusters his way through the movie and Reginald Gardiner as the out of work actor playing a butler (with a fondness for drink) is quite amusing.

The AFI catalog (nuts to you, IMDB) says “Molly and Me” was shot in late 1944, when McDowall was 16; he was 17 when he made “Holiday in Mexico.”  The AFI catalog has much more information on the production of the film.

And let’s see which New York Times critic hated it.

That would be Bosley Crowther (May 26, 1945), who doesn’t exactly hate the movie but wants you to know he didn’t enjoy it all that much.

Gracie Fields and Monty Woolley have teamed up to give Twentieth Century-Fox, and anyone who visits the Gotham these days, another enjoyable comedy…. Miss Fields and Mr. Woolley are an ideal match and they communicate a spirit of friendliness which goes far towards glossing over a basically banal script. 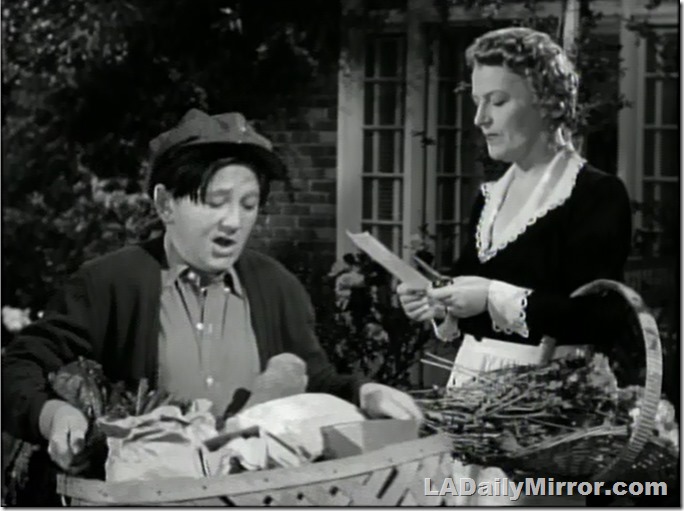 For Monday, we have a mystery lad. His companion has been cropped out due to insufficient mysteriousness and will appear Friday.

Update: This is Walter Tetley (the voice of Sherman in the Mr. Peabody cartoons) and Gracie Fields.

Update: For Friday, I have revealed our mysterious leading lady, previously cropped out due to insufficient mysteriousness.

For Tuesday, we have these mystery fellows. They do not (and trust me on this) approve of such goings-on.

Update: This is David Clyde and Jean Del Val.

For “Hm Wednesday,” we have this mystery woman.

Update: This is Doris Lloyd. 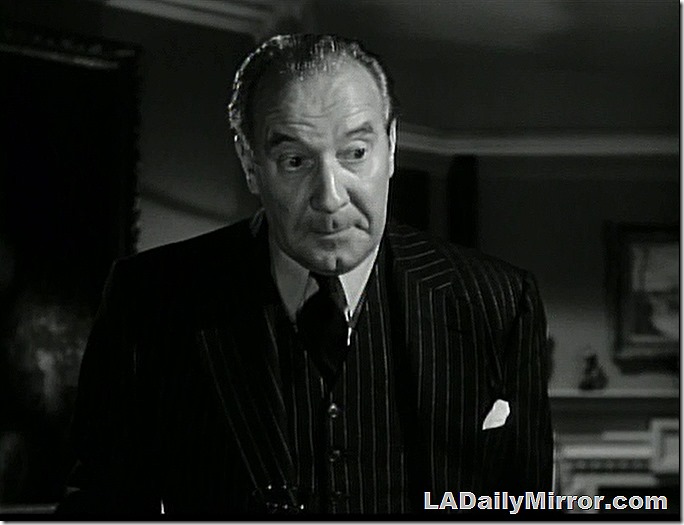 We also have this mystery gent.

Update: This is Gordon Richards.

For “Aha Thursday,” we have this elegant mystery gent ready for an elegant dinner.

This is Monty Woolley, the man who came to dinner. 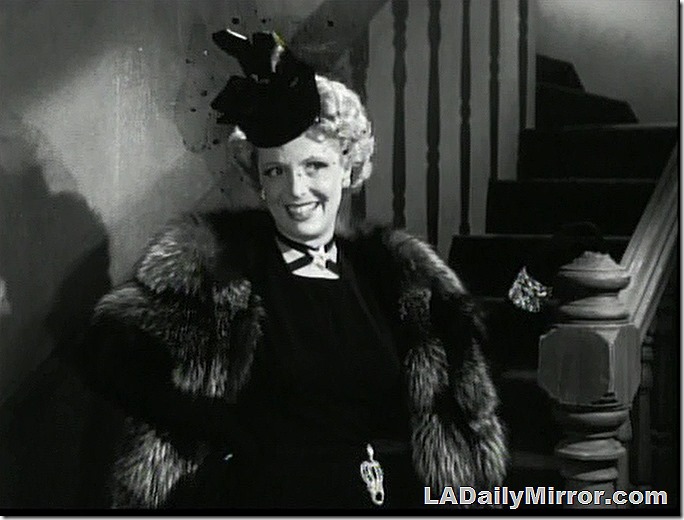 For Friday, we have an elegant mystery woman.

Update: This is Natalie Schafer. 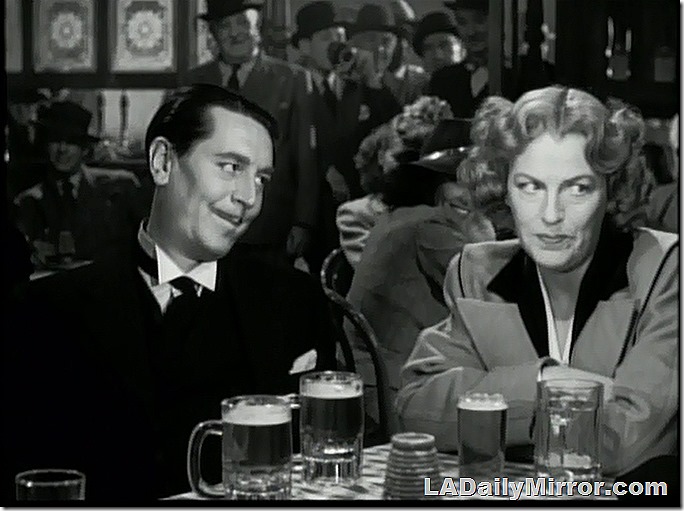 We also have this mysterious pair. Perfectly matched and very funny.

Update: This is Reginald Gardiner and Gracie Fields.

And look who else we have. A mystery youth.