“Dark Command” is available on DVD from TCM. The film is in public domain and readily available online, though quality may be awful. The 1947 John Wayne-Gail Russell movie “The Angel and the Badman,” another Republic film in public domain, was on TCM recently and I was shocked the lousy quality of the print.

This week’s mystery movie was suggested by Bosley Crowther. Really! Just for fun (your idea of fun may be different from mine. In fact it probably is) I thought I would go through the New York Times archives to see if there was any movie that Crowther actually liked. One of the 1940 movies he praised (and no, there weren’t many of them) was “Dark Command.” I am not a huge John Wayne fan. I’ve seen the “Cavalry Trilogy,” “Stagecoach,” “The Searchers,” and the other usual suspects, but not “Dark Command.”

And I was happily surprised. “Dark Command” is much better than I expected. The script is strong, the cast is generally pretty good, and John Wayne had yet to develop the annoyed-at-the-world macho swagger of his later films. George “Gabby” Hayes isn’t a frontier coot, Roy Rogers is stronger than I expected. Porter Hall, usually relegated to comical character roles, turns in a strong performance. In contrast to her role as a floozy in “Stagecoach,” Claire Trevor plays a wealthy member of the upper crust (such as one might find in the wilds of frontier Kansas, anyway). But the real surprise is Marjorie Main. In her role as Walter Pidgeon’s mother passing as his housekeeper, Main shows she was far better than you might expect from seeing her in humorous, eccentric character roles as Ma Kettle and Tugboat Annie. It’s good to be reminded that she appeared on Broadway in the 1920s and ‘30s.

At this point, I’m feeling better about my experiment in going through the trades to pick mystery movies. One unfortunate discovery is how many movies are unavailable, and reinforces the knowledge of how repetitive TCM’s programming can be. And I’m always open to suggestions for mystery movies, depending on what’s available.

The movie was based on W.R. Burnett’s “The Dark Command: A Kansas Iliad,” which I have requested from the L.A. Public Library.

Writing in the New York Times (May 11, 1940), Bosley Crowther heartily approved of such goings-on:

A lot of experience and talent has gone into the manufacture of Republic’s “Dark Command,” now showing at the Roxy, and the consequence is the most rousing and colorful horse-opera that has gone thundering past this way since “Stagecoach.” Grover Jones, Lionel Houser and F. Hugh Herbert, three old hands in the action-fiction field, prepared the crackling screenplay; Raoul Walsh, a grizzled veteran of the outdoor wars, directed it with an artist’s eye for flavor and dramatic movement, and John Wayne, Claire Trevor, Walter Pidgeon and a company of character experts have filled it with brimming life and gusto. If it’s excitement you’re looking for, you can go farther and do a lot worse.

Update: This is Edward Hearn.

Update: This is Trevor Bardette, with Roy Rogers as BOTHG. 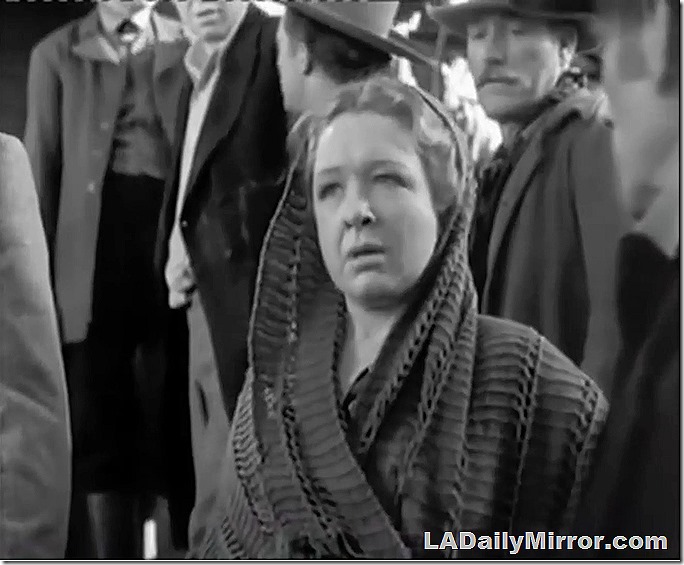 Also for Tuesday, we have a mystery actress playing our mystery gent’s widow. And, as incredible as it may seem, she also doesn’t approve of such goings-on.

Update: This is Helen MacKellar.

For “hmm Wednesday,” we have this distinguished looking gent. He generally approves of such goings-on.

Update: This is Raymond Walburn. 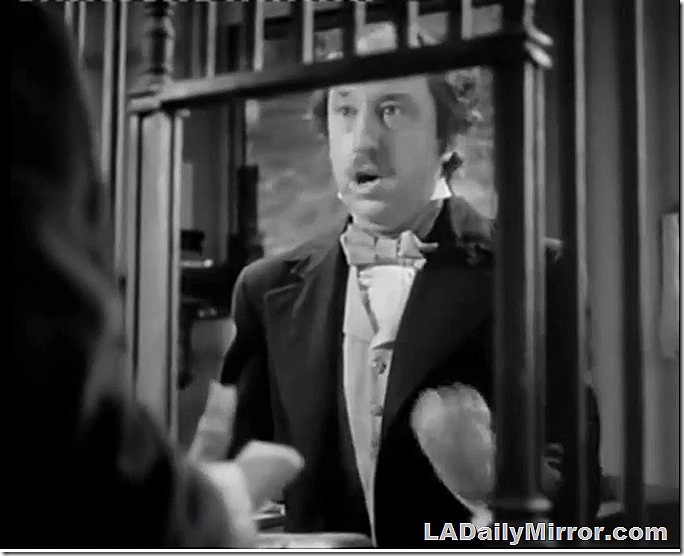 And we have this less-than-mysterious mystery gent. And at the moment, he strongly disapproves of such goings-on.

Update: This is Porter Hall. 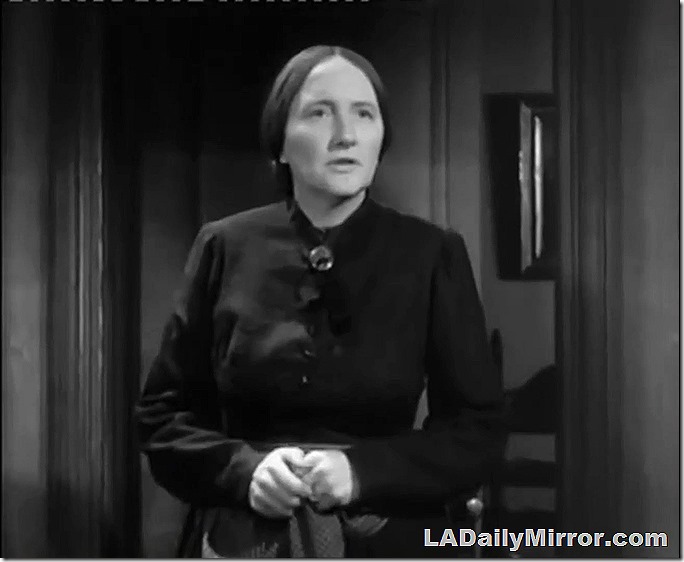 For “Aha Thursday,” we have this rather unmysterious mystery woman. She doesn’t approve of such goings-on. In fact, she spends most of the movie not approving of anything.

This mystery gent is more of a Friday than a Thursday, but Friday is so crowded that he’s going to be one of the “Aha Thursday” crew. As usual, he approves of such goings-on.

Update: This is George “Gabby” Hayes. 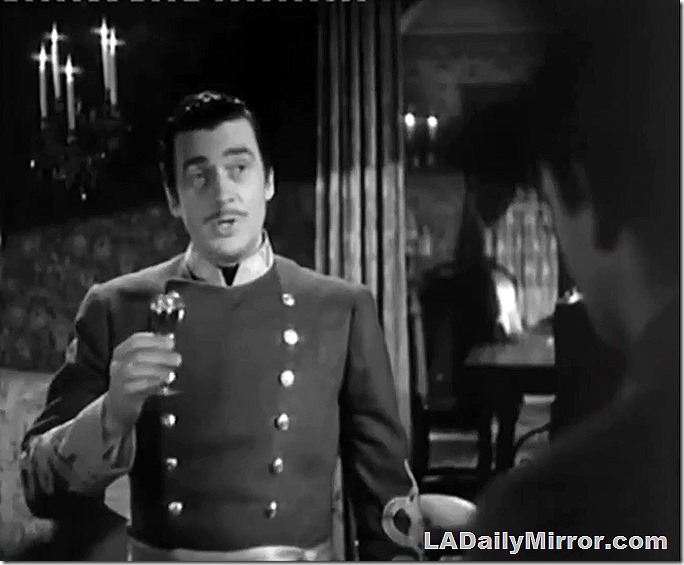 For Friday, we have this unmysterious gent. Also BOTHG.

Update: This is Walter Pidgeon with John Wayne as BOTHG.

And this unmysterious gent, with Wednesday’s mystery guest.

Update: This is Roy Rogers and Porter Hall.

Update: This is Claire Trevor.

Update: This is George “Gabby Hayes” and John Wayne.