“Les Miserables” is available on DVD and streaming from Amazon.

Laughton made three films on this trip to Hollywood: “Ruggles of Red Gap,” “The Barretts of Wimpole Street” and “Les Miserables.” Elsa Lanchester, meanwhile, made “Bride of Frankenstein.” Laughton’s next picture, after a trip to London, was “Mutiny on the Bounty.” Laughton refused to tell a reporter which role he preferred, but Lanchester said he preferred comedies.

Director Richard Boleslawski died of a heart attack in 1937 while making “The Last of Mrs. Cheyney” at MGM. He was 47. The picture was completed by Dorothy Arzner.

It is an affirmation of the timeless quality of “Les Miserables” that the magnificent film edition of Victor Hugo’s nineteenth century classic bears the hallmark of Twentieth Century Pictures. Despite its costumed surfaces, this odyssey of the greatest manhunt in literature possesses a topical significance in 1935 as real and moving as it did in 1862, and it is as undated as man’s inhumanity to man. The underground reports from Hollywood are often capricious, but they have not deceived us this time. The photoplay at the Rivoli Theatre is unbelievably thrilling in all the departments of its manufacture, and it makes for a memorable experience in the cinema. you will surely be hearing about it for a long time.

For Monday, we have a mystery chap. He doesn’t entirely approve of such goings-on.

Update: After much consideration and debate, I believe this is Keith Hitchcock. I may have to dig out some of his other pictures (“Man Hunt” and “Raffles”) to be sure. Monday folks are quite obscure.

And for Tuesday, we have a mystery gent who is accused of unapproved goings-on.

Update: I got tricked on the use of Freddy to portray Champmathieu, falsely accused of being Valjean 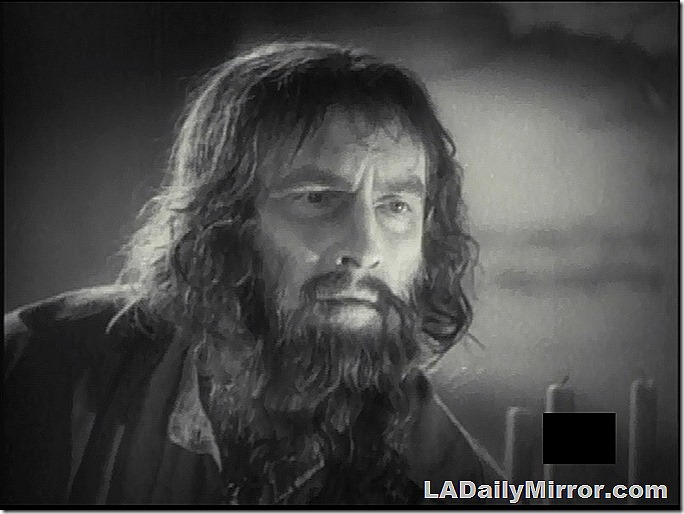 For comparison, here is Freddy as Valjean

For Wednesday, we have a somewhat mysterious girl.

Update: This is Marilyn Knowlden.

For Thursday, we have a somewhat mysterious woman.

Update: This is Rochelle Hudson. 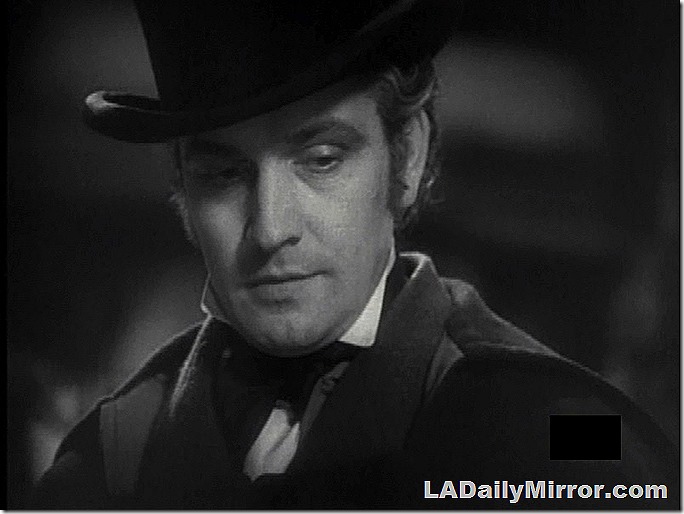 For Friday, we have our non-mysterious leading man, sans long hair and scruffy makeup….

… and also one of the least mysterious actors on the planet.