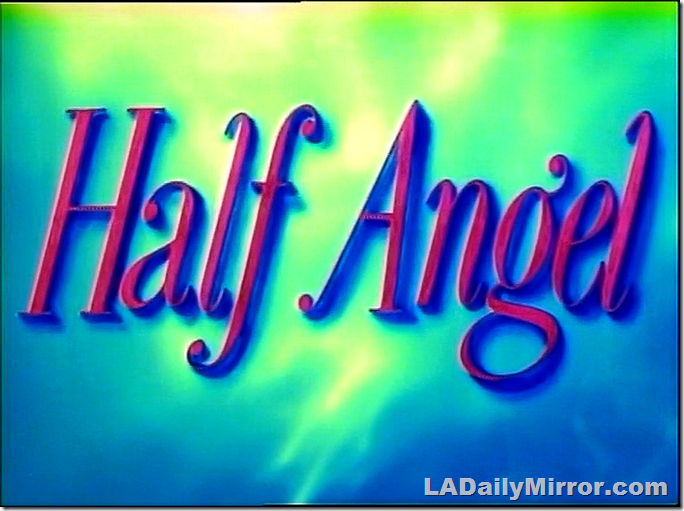 “Half Angel” is available on DVD from TCM, although the listing says it’s in black and white.

Note: This is a ghastly movie that I would otherwise ignore (Jules Dassin could thank his lucky stars he was fired from this limp romantic comedy)  but it has some nice shots of the Cyclone Racer, which closed in 1968. I’ll try to post more of them in the coming week.

Somewhere along in “Half Angel,” which was delivered to the Roxy yesterday with Loretta Young and Joseph Cotten as its rampantly predominating stars, Mr. Cotten is forced to the admission that some of the things he says in this deadly attempt at whimsy are “embarrassingly cute.” Mr. Cotten might have made that more inclusive. He might have said that the whole affair is not only painfully embarrassing but almost too inept to believe.

… Anyhow, that’s the sort of creature we are stuck with in this film, and Miss Young’s artless demonstration of her makes her no less agreeable to take. In her lucid moments, she is tiresome; in her lunatic moments, she has the charm and the coquettish indiscretion of a girl in a taxi-dance hall. Poor Mr. Cotten’s performance as the gentleman exposed to this allure, which he is supposed to grab — hook, line and sinker — is embarrassed and pitiable to see. 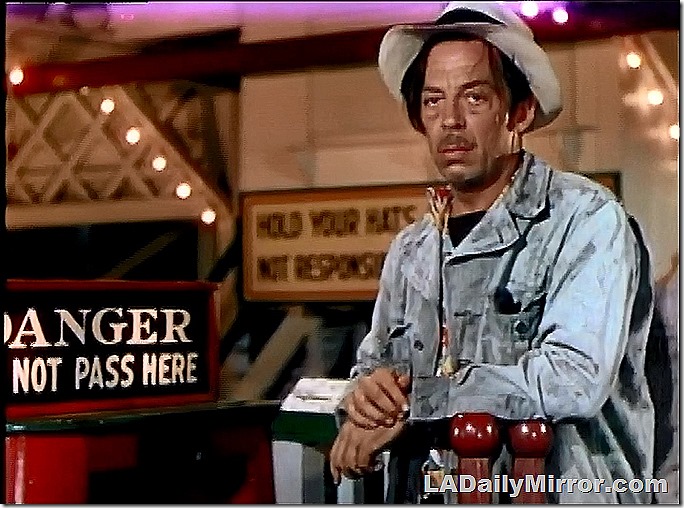 For Monday, we have a mystery gent. And as incredible as it may seem, he does not in any way approve of such goings-on by our leading man and leading lady. Bonus points awarded for the mystery location.

Update: This is Edwin Max at the Cyclone Racer. 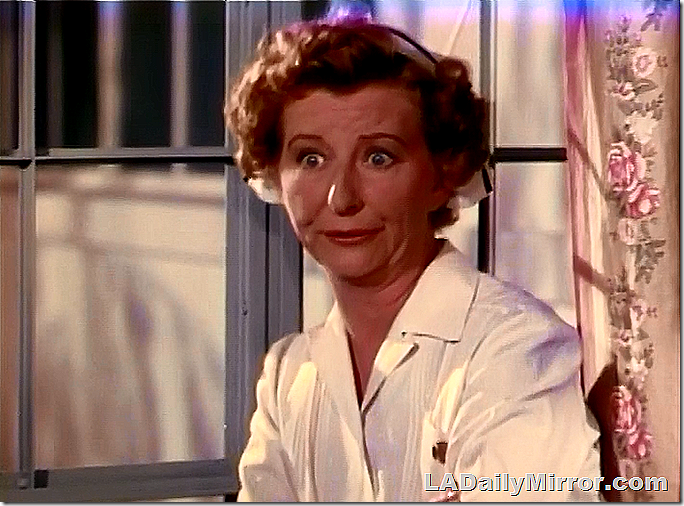 For Tuesday, we have a mystery woman who approves of our leading man.

Update: This is Irene Ryan before Granny Clampett.

For Wednesday, we have a mystery gent with serious lapels.

Update: This is This is Basil Ruysdael. 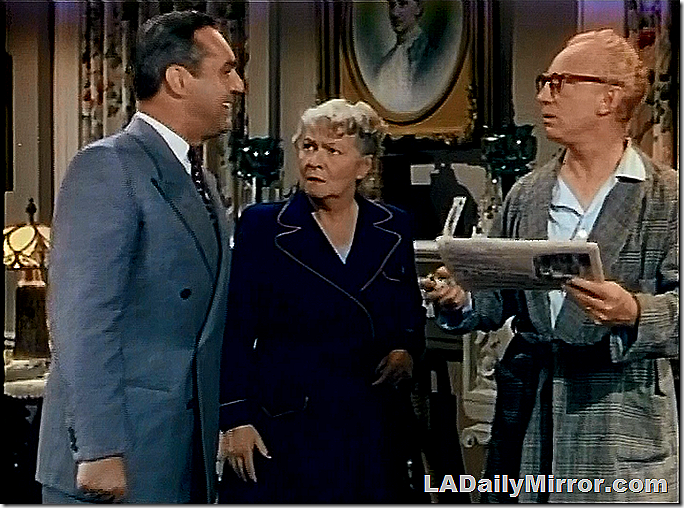 For Thursday, we have an assortment of guests of various levels of mysteriousness.

Update: This is Jim Backkus, Therese Lyon and Harris Brown. 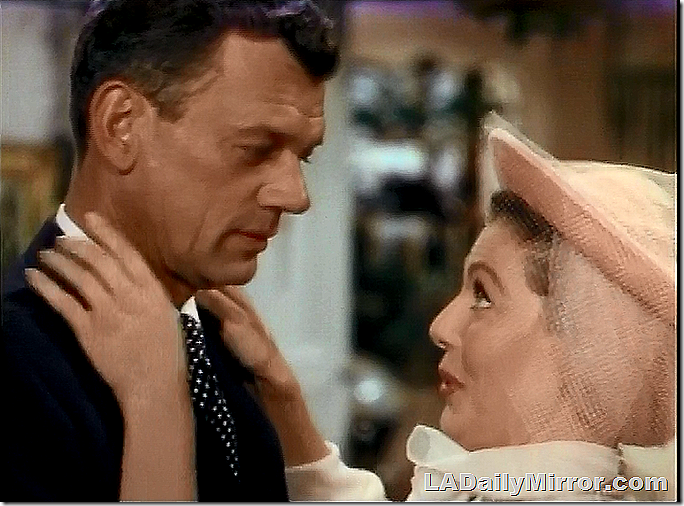 And for Friday, our utterly non-mysterious leading man and leading lady.