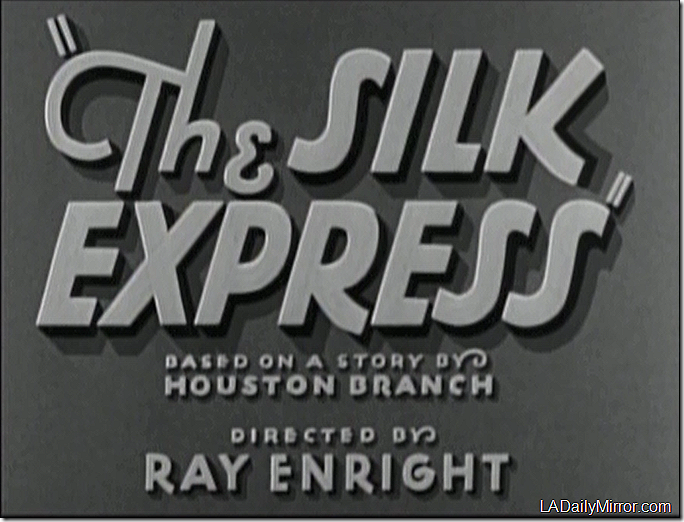 The DVD is available from Warner Archive for $12.59.

Having the action of a pictorial melodrama occur on board a railway train affords a certain fascination. The first of such stories was the Soviet film, “The China Express,” which was followed by the Hollywood offering “Shanghai Express,” and then recently there was the British production, “Rome Express.” The latest contribution of this type is the Warner Brothers picture, “The Silk Express,” which is now at the Mayfair.

Although some of the scenes of the current work are not laid in train coaches, most of them are. It is a good robust thriller, with two murders, well-sustained suspense, a vein of amusement and a dash of romance. Among the efficient performers are Guy Kibbee, Arthur Byron, Dudley Digges, Arthur Hohl, Ivan Simpson, Alien Jenkins, Neil Hamilton and Sheila Terry.

The film was apparently not reviewed by the Los Angeles Times.

Update: This is Fred “Snowflake” Toones. 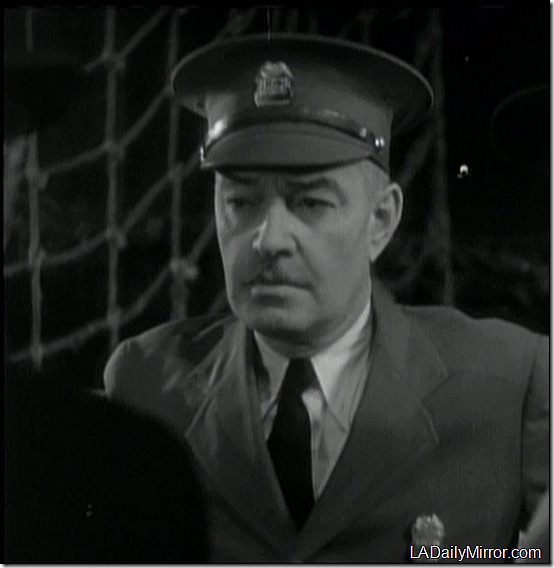 And for Tuesday, we have this mystery official. I have cropped out our leading man, who will make his appearance later in the week.

Update: This is Guy Usher. 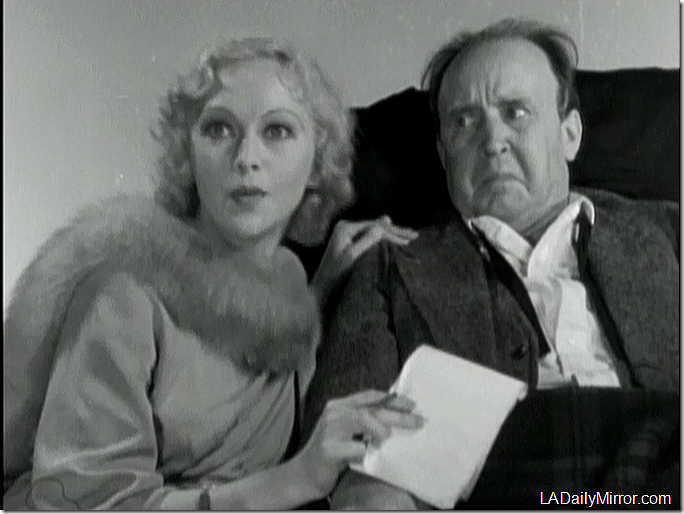 For Wednesday, we have a mystery woman and her mystery companion.

Update: This is Sheila Terry and Dudley Digges.

For Thursday, we have this mystery gent….

Update: This is Robert Barrat.

Update: This is Allen Jenkins and Fred “Snowflake” Toones.

… and this familiar fellow.

Update: This is Harold Huber.

For Friday, we have our no-nonsense leading man.

Update: This is Neil Hamilton, who played Commissioner Gordon in the “Batman” TV series.