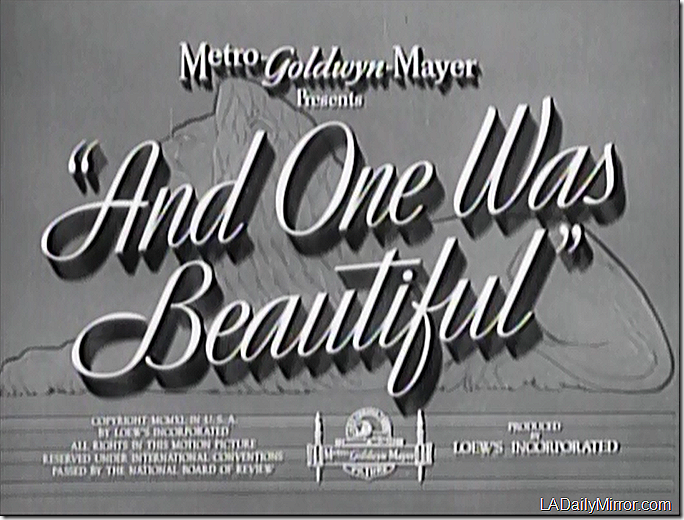 This week’s mystery movie has been the 1940 MGM film “And One Was Beautiful,” with Robert Cummings, Laraine Day, Jean Muir, Billie Burke, Ann Morriss, Esther Dale, Charles Waldron, Frank Milan, Rand Brooks, Paul Stanton and Ruth Tobey. It was produced by Frederick Stephani, with a screenplay by Harry Clork from a story by Alice Duer Miller, musical score by Daniele Amfitheatrof, art direction by Cedric Gibbons with Harry McAfee, set decoration by Edwin B. Willis, photography by Ray June and editing by Conrad A. Nervig. It was directed by Robert B. Sinclair.

This movie has never been commercially released.

With a title derived from Byron and a story from Alice Duer Miller, it is not surprising that Metro’s “And One Was Beautiful” should be literarily slick—so slick that it slides right into a conventional triangular pattern in which two sisters wrench and tug for seventy minutes over the same young man. The old Miller formula never ran straighter in the groove than it does in the Criterion’s current tenant. A good little sister meets a man whom bad little sister covets; bad little sister lines him up, but runs out on him when he needs a friend; good little sister stands by and gets him in the end. That’s the way it goes.

The film opened in Los Angeles on April 24, 1940, at Loew’s State and Grauman’s Chinese theaters as the second half of a double bill with “Johnny Apollo.” It was not reviewed. 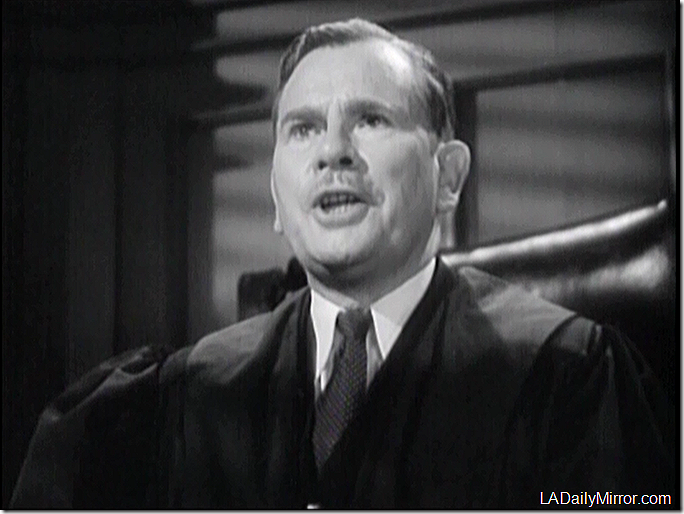 Update: This is Wallis Clark. 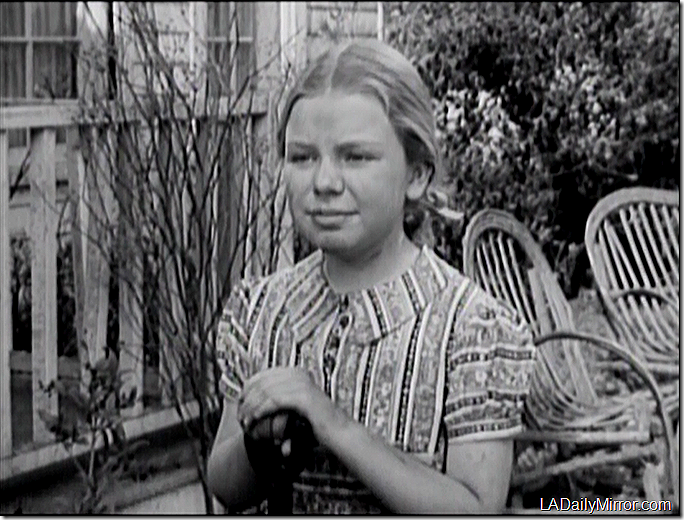 For Tuesday, we have a mysterious young lady.

Update: This is Ruth Tobey. 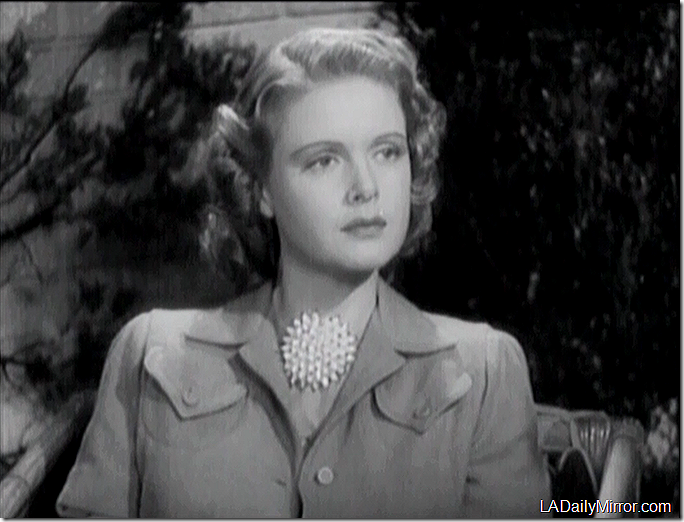 For Wednesday, we have a mystery woman.

Update: This is Jean Muir. 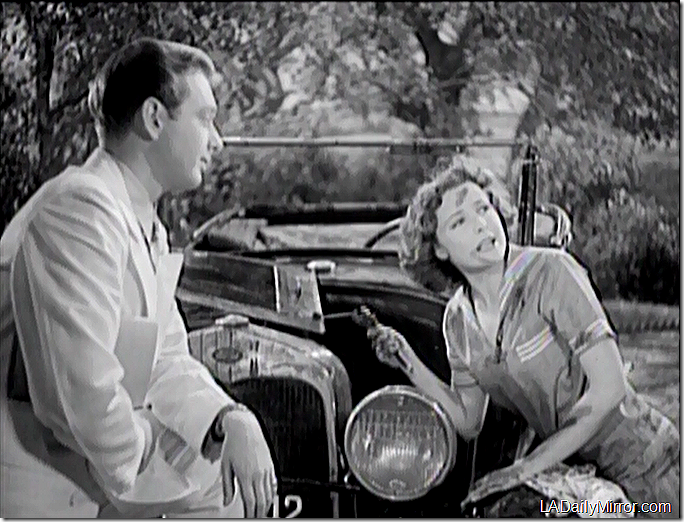 For Thursday, we have a mystery mechanic and her mystery companion – and a mystery roadster.

Update: This is Rand Brooks and Laraine Day. 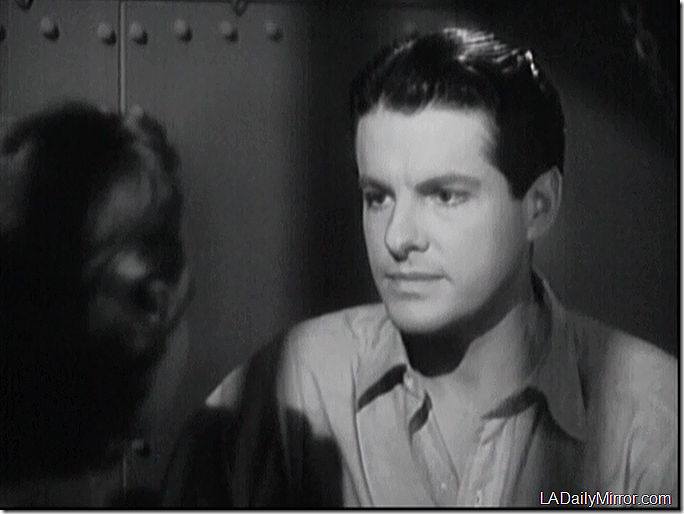 And for Friday, our mystery prisoner has a visitor, Back of the Head Lady.

Update: This is Robert Cummings and Laraine Day.