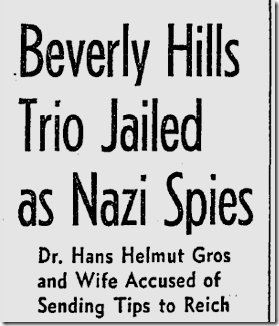 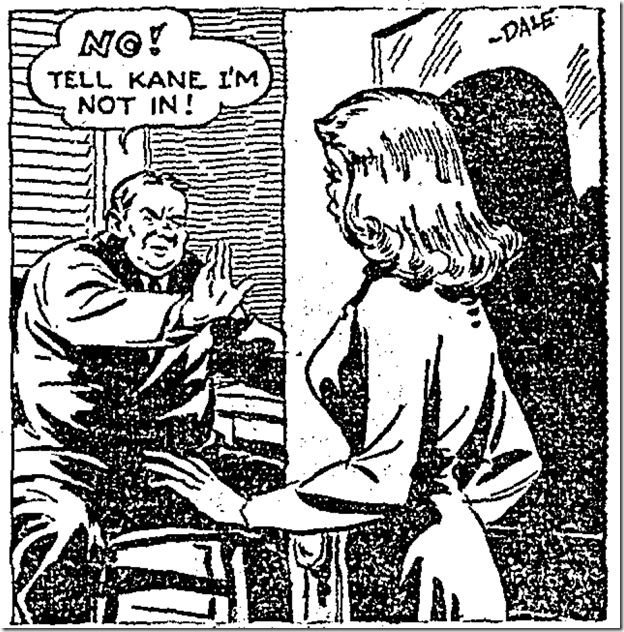 Reuter, of 447 N. Bedford Drive, was accused of helping Gros. The Times said he owned an art gallery and imported Oriental rugs.

A City Council committee is investigating a “purge” of the LAPD led by Inspector of Detectives E.C. Biffle, who allegedly met with certain detectives as soon as they were eligible for retirement and told them to go — which they called “being Biffleized.”

Biffle said he was acting on behalf of Police Chief C.B. Horrall, who told him to “do everything necessary to produce an honest and efficient detective bureau.”

Among those Biffleized was former Chief R.E. Steckel, who said that Mayor Fletcher Bowron purged him by mistake and explained that reinstatement was impossible.

City Traffic Engineer R.T. Dorsey recommends that downtown employees work staggered shifts to avoid traffic jams. How is it possible to have traffic jams in 1942, when gas rationing was a powerful incentive to take mass transit and the city still had most of its streetcar system? As I keep saying: Traffic in Los Angeles is not a new problem. It is a very old problem that we are still struggling to solve. 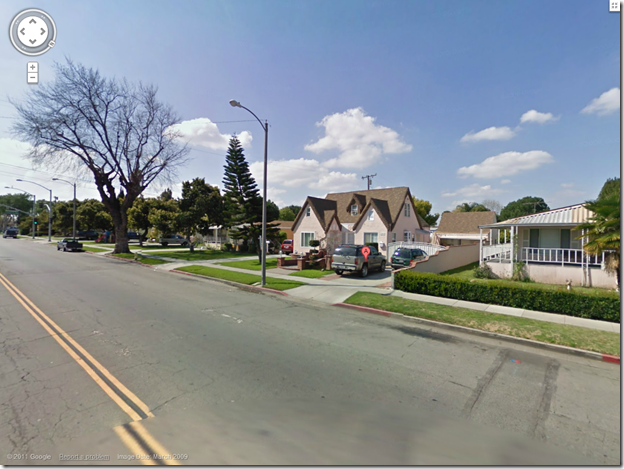 Photo: Gen. Sampson Sanders Simmons’ CSA HQ! Credit: Google Street View. Apparently the paint crews had a hard time figuring out where the line should go down the middle of the street. Forget it, Jake. It’s Bell.

Gen. Sampson Sanders Simmons, a courier for Gen. Robert E. Lee during the Civil War, dies at the age of 98 after breaking his hip in a fall in his home at 6503 Wilcox Ave., Bell.

Simmons was the last survivor of Camp 770 of the United Confederate Veterans and commander of the organization’s Pacific Division. He was buried at Inglewood Cemetery, wrapped in a Confederate flag.

Supposedly, Simmons recorded what was billed as an authentic rebel yell for the MGM movie “Operator 13,” which was on TCM earlier this month. Since I DVR’d it, I’ll have to check. 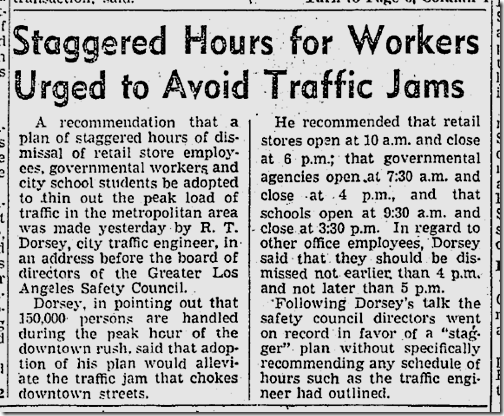 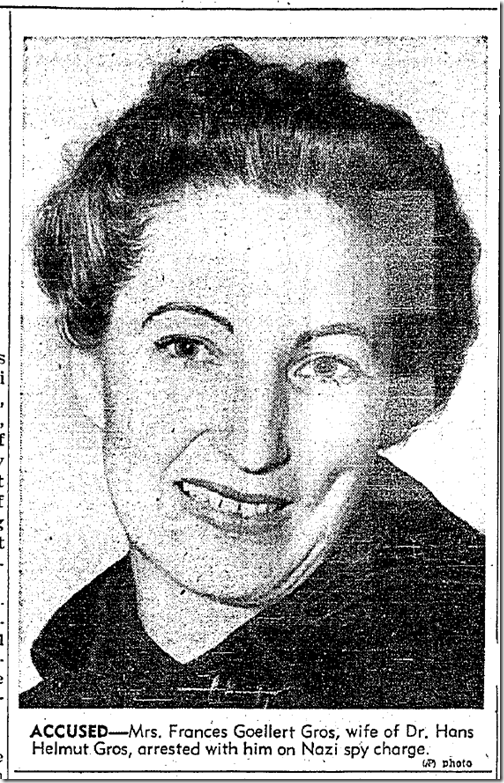 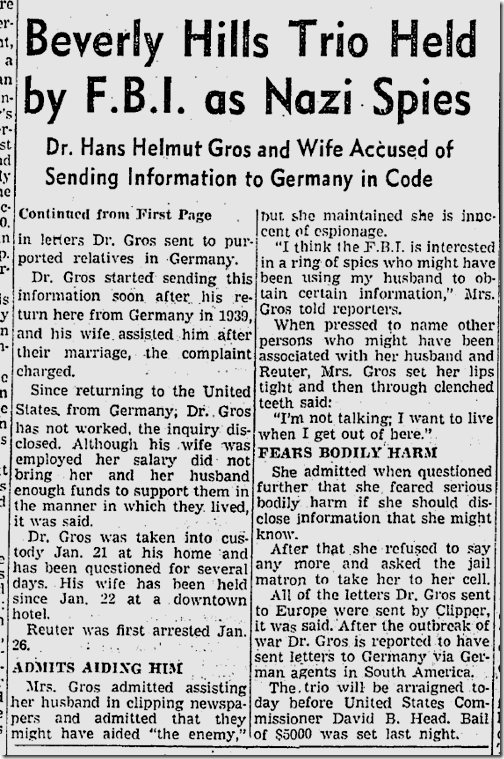 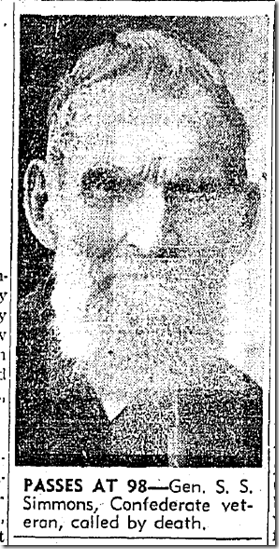 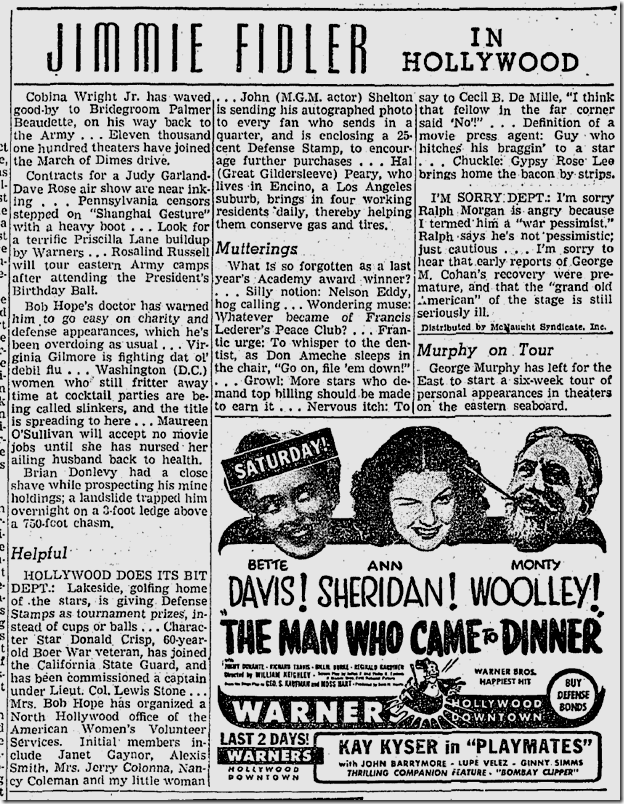