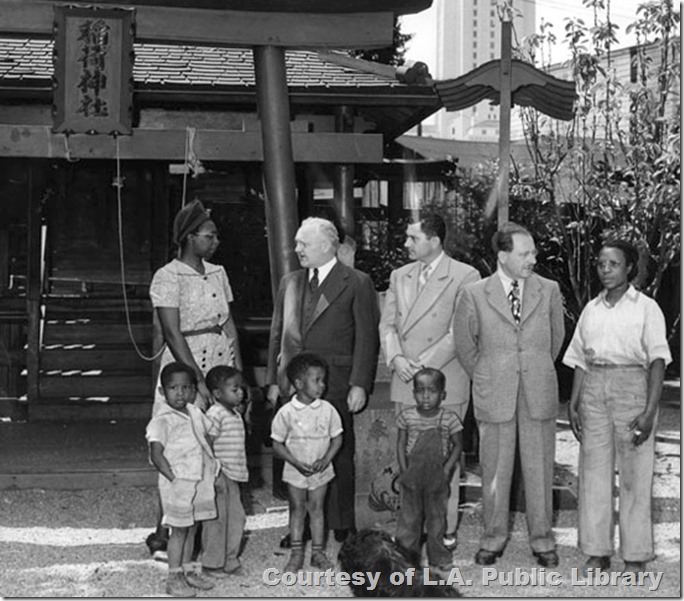 Here are six reasons Dr. George Hodel did not kill Elizabeth Short that you will need to know before watching the TNT mini-series “I Am the Night” or listening to the eight-part podcast accompanying the production.

Reason No. 4: George Hodel operated a clinic serving poor African Americans living in Bronzeville, the nickname for Little Tokyo, left vacant by the internment of Americans of Japanese ancestry.

Reason No 1: George Hodel was never “a prime suspect” in the Black Dahlia case.

Reason No. 2: George Hodel was found not guilty of morals charges.

Reason No. 3: George Hodel was not pals with Man Ray. 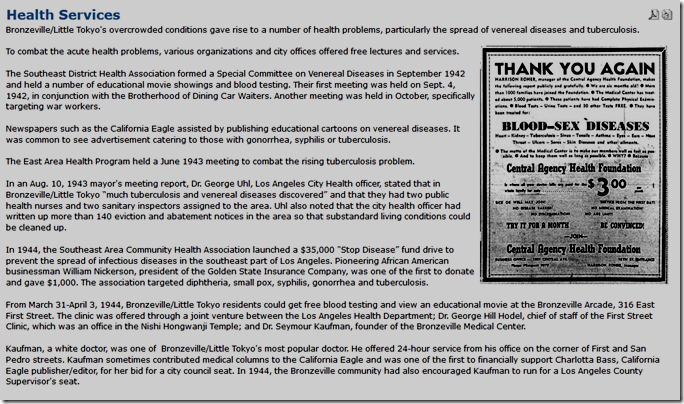 It was Dr. Hodel’s supposed knowledge of their sex lives that gave him the power to get away with murder — not just of Elizabeth Short but lots of other women as well. (How did someone who held such power over the police and the courts of Los Angeles get himself arrested and tried on a morals charge? Steve Hodel doesn’t go there).

But to quote an online history of Bronzeville:

In an Aug. 10, 1943 mayor’s meeting report, Dr. George Uhl, Los Angeles City Health officer, stated that in Bronzeville/Little Tokyo “much tuberculosis and venereal diseases discovered” and that they had two public health nurses and two sanitary inspectors assigned to the area. Uhl also noted that the city health officer had written up more than 140 eviction and abatement notices in the area so that substandard living conditions could be cleaned up.

In 1944, the Southeast Area Community Health Association launched a $35,000 “Stop Disease” fund drive to prevent the spread of infectious diseases in the southeast part of Los Angeles. Pioneering African American businessman William Nickerson, president of the Golden State Insurance Company, was one of the first to donate and gave $1,000. The association targeted diphtheria, small pox, syphilis, gonorrhea and tuberculosis.

From March 31-April 3, 1944, Bronzeville/Little Tokyo residents could get free blood testing and view an educational movie at the Bronzeville Arcade, 316 East First Street. The clinic was offered through a joint venture between the Los Angeles Health Department; Dr. George Hill Hodel, chief of staff of the First Street Clinic, which was an office in the Nishi Hongwanji Temple; and Dr. Seymour Kaufman, founder of the Bronzeville Medical Center.

In truth, the clinic served the poor African American residents of nearby Bronzeville — as Little Tokyo was renamed during World War II. Recall that Los Angeles was a segregated city with legally enforced deed covenants, so few places were open to blacks. The internment of Americans of Japanese ancestry during the war left Little Tokyo vacant. The solution to a housing shortage and an influx of blacks fleeing Southern racism during the great migration: Let them live in the vacant Little Tokyo and rename it Bronzeville.

Did Dr. George Hodel run a clinic serving the wealthy and powerful elite of Los Angeles? No. He treated poor blacks fleeing racism in the South.