Posted on December 7, 2017 by lmharnisch 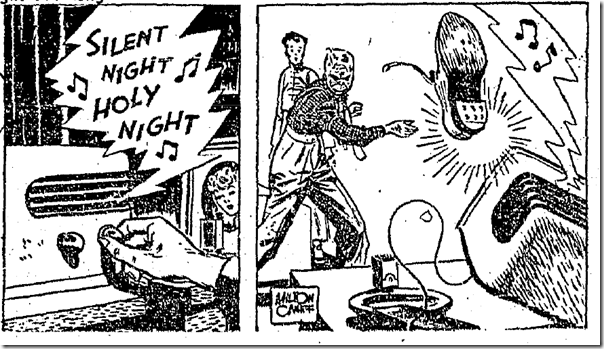 Dec. 22, 1941: The Navy releases three personal accounts of the Pearl Harbor attack. Many acts of heroism are described, and these few lines shed more light on the presence of African Americans (recall that the armed services were segregated at the time):
“A Negro mess attendant who never before had fired a gun manned a machine gun on the bridge until his ammunition was exhausted.”

Looking for an experienced domestic? Check The Times’ classified.

Tom Treanor writes about a  Korean American girl who came to school wearing a button showing the flags of the U.S. and Korea so classmates will know she’s not Japanese.

Jimmie Fidler says it’s unfair for the Hollywood Women’s Press Club to name Marlene Dietrich as one of the year’s most uncooperative stars. 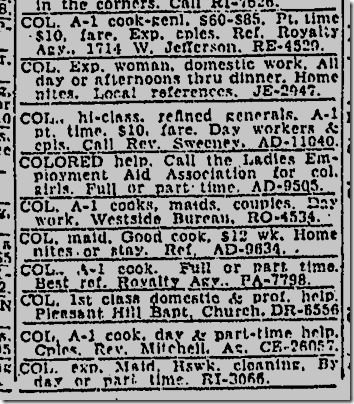 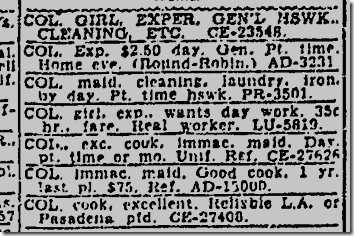