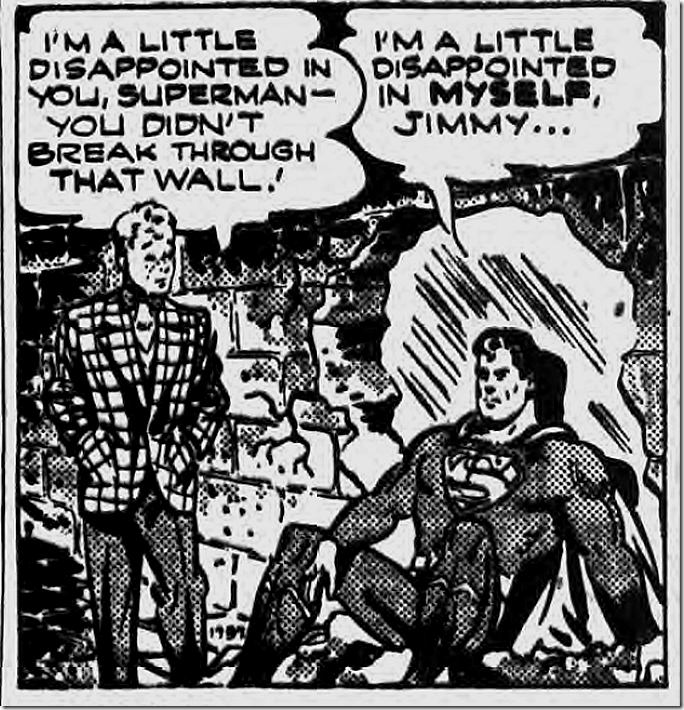 Walter Winchell says: Wendell Willkie* didn’t know the real reason for his hospitalization. Intimates persuaded news and air reporters to “play it down.” … When the flash of his passing reached midtown spots at 2:30 Sunday ayem — it sent many people home depressed … Beatrice Lillie was welcomed back to the U.S. with a barrage of legal entanglements, aimed at the contract she has with Billy Rose.

Danton Walker says: Luise Rainer, recovered from malaria contracted during her tour of the African war zone, returns to show business via radio’s “Here’s to Romance” Oct. 26, about the same time confirming her engagement to the heir of a major aviation firm.

From the Philadelphia Inquirer via Fultonhistory.com.

I am retired from the Los Angeles Times
View all posts by lmharnisch →
This entry was posted in 1944, Columnists, Comics, Film, Hollywood and tagged 1944, comics, Danton Walker, film, hollywood, Louella Parsons, Walter Winchell. Bookmark the permalink.