Posted on September 8, 2012 by lmharnisch

Sept. 8, 1942:Playwright Clifford Odets of 8729 Lookout Mountain Ave. is arrested on charges of drunk driving and speeding on Roosevelt Highway (Pacific Coast Highway) at Topanga Canyon.  CHP officers say Odets refused to stop until they forced him off the road.

Lani Nelson wins the title of Miss Car Hop of 1942 in a contest in which judges were seated in cars.

Accountant Lawrence J. Murphy is accused of trying to kill his wife by closing up the house and turning on the gas. She fled to a cousin’s home, where Murphy allegedly threatened her with an ice pick.

Saying that he “hated women,” chemist Gregorio Cardenas Hernandez, 27,  tells Mexico City police he killed four women and buried them in shallow graves at the back of his home.

“Across the Pacific”opens tomorrow at Warners’ downtown and Hollywood theaters. 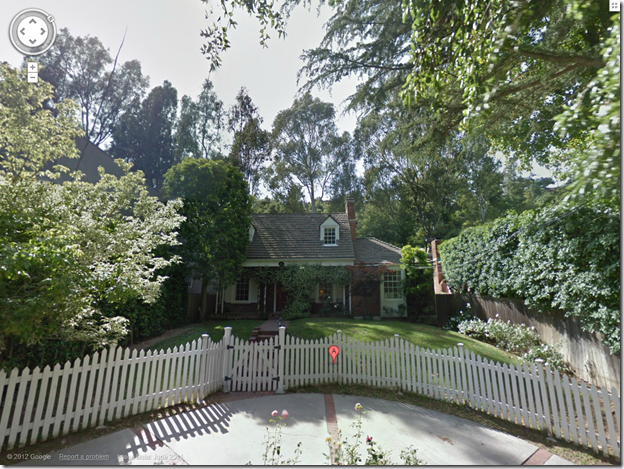 I am retired from the Los Angeles Times
View all posts by lmharnisch →
This entry was posted in 1942, Art & Artists, Books and Authors, Comics, Crime and Courts, Film, Hollywood, Stage, World War II and tagged comics, dui, film, hollywood, movies. Bookmark the permalink.