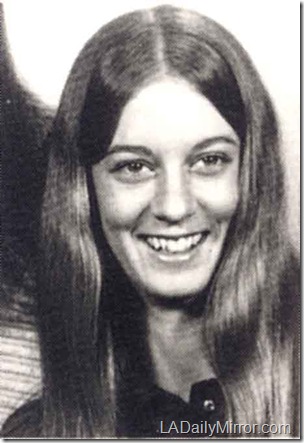 William Floyd Zamastilwas convicted in federal court in Tucson on Thursday of kidnapping and killing Leesa Jo Shaner on May 29, 1973. Her remains were found Sept. 16, 1973, buried on the grounds of Ft. Huachuca, Ariz., a remote military base more than an hour’s drive from the airport, through miles and miles of unoccupied desert.

[Update: 9:50 a.m. I am now being told that there was no DNA testimony at the trial. I’ll refrain for posting anything further until I get some reliable information.]

As far as I can tell, none of the local papers have done anything more ambitious than picking up the FBI’s press release. I’m told by people who were following the trial that evidence was introduced showing Zamastil’s DNA on a parking ticket stub.   It would be interesting to know how long he was in Tucson and how he happened to be there, as he was a resident of Los Angeles at the time.

I am retired from the Los Angeles Times
View all posts by lmharnisch →
This entry was posted in 1973, Cold Cases, Crime and Courts and tagged #1973, #Cold Cases, #crime and courts, #Leesa Jo Shaner. Bookmark the permalink.