“Texas” is available on DVD from Amazon.

Columbia, which built a cinematic monument in “Arizona” so heavy it wouldn’t budge, has taken a wiser course in “Texas,” which galloped into Lowe’s State yesterday in a large cloud of dust. For the producers have been content to forget pompous eulogies of the pioneer spirit and such similar nonsense, and make quite simply a carefree piece of hokum. Wild hokum it is, too, shuttling between unabashed slapstick and the most implausible sort of derring-do. Some of the sequences in fact might have been copied straight out of a 1922 Western. But call it what you will, “Texas” is for most of its length a fast and entertaining chase. 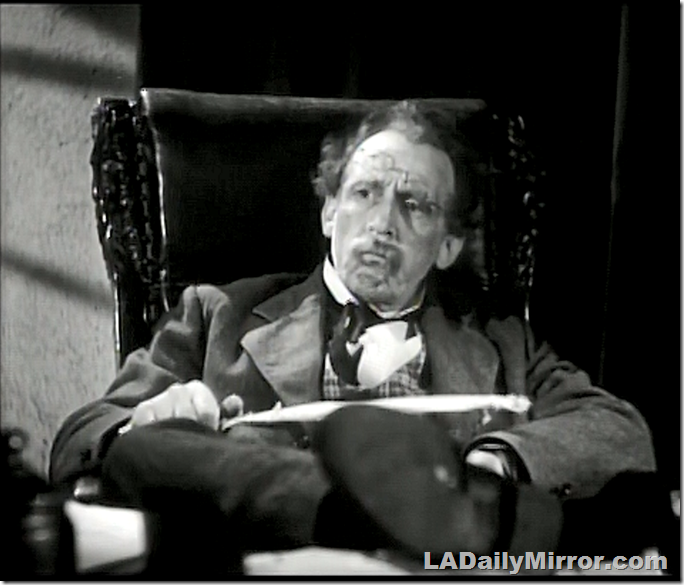 For Monday, we have a mystery gent. He is curious about such goings-on.

Update: This is Raymond Hatton.

For Tuesday, we have two mysterious gents.

Update: This is James Flavin, left, and Lyle Latell. 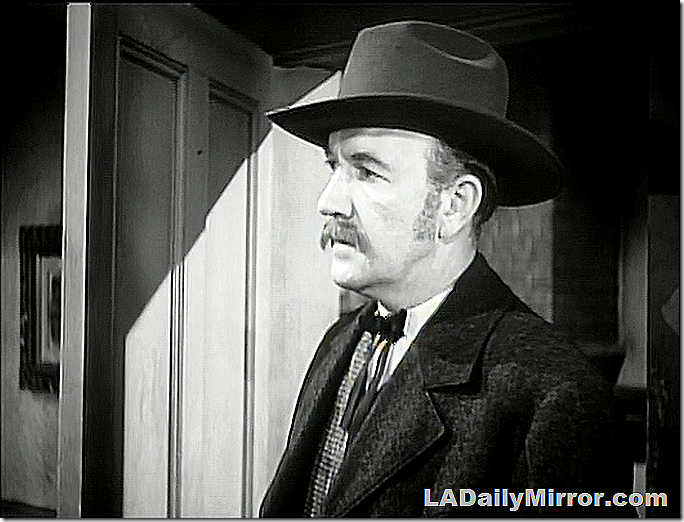 For Wednesday, we have another mystery gent with a mustache.

Update: This is Addison Richards. 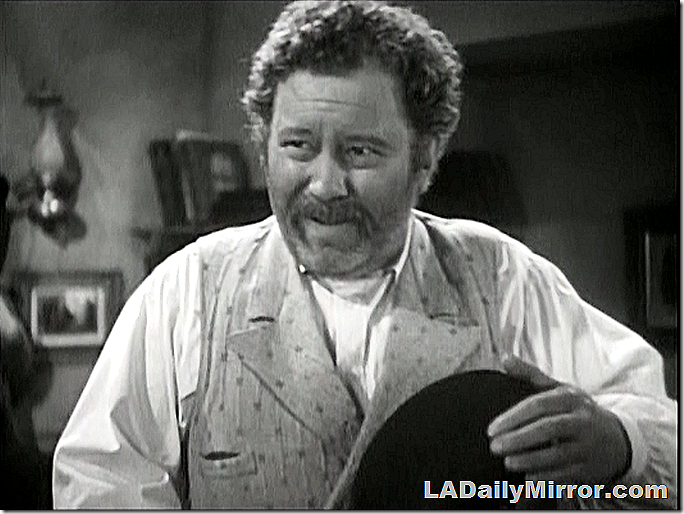 For Thursday, we have a somewhat mysterious gent. If you could hear his voice, you would recognize him immediately…

Update: This is Edgar Buchanan.

And for Friday, three very young and unmysterious guests.

Update: This is Claire Trevor, William Holden and Glenn Ford.