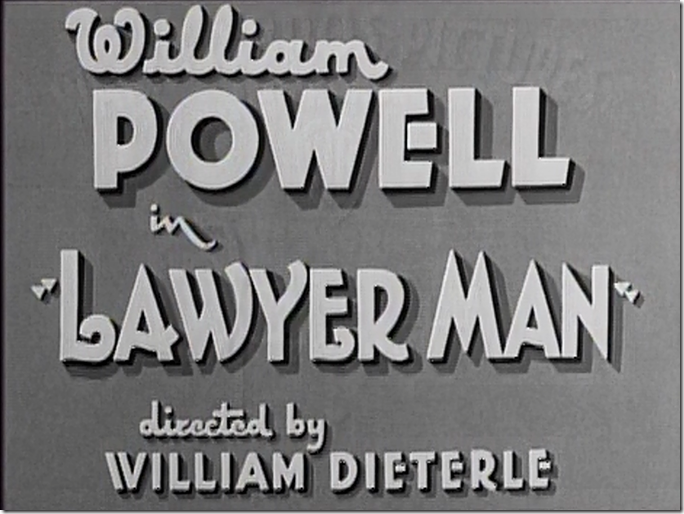 “Lawyer Man” is available from Warner Archive in the “Forbidden Hollywood Collection” Volume 4.

The latest picture to turn the light on the activities of a keen-witted member of the bar is “Lawyer Man,” which is now at the Hollywood. Sometimes this feature recalls turns in “The Mouthpiece,” but the current offering is none the less quite entertaining. William Powell does well as Anton Adam, who achieves a certain distinction through officiating as a lawyer for ghetto clients, and Joan Blondell gives a smart portrayal as Olga, Adam’s most efficient secretary.

If “The Mouthpiece” sounds familiar, that’s because it was a mystery movie last year, along with its remakes “The Man Who Talked Too Much” and “Illegal.” 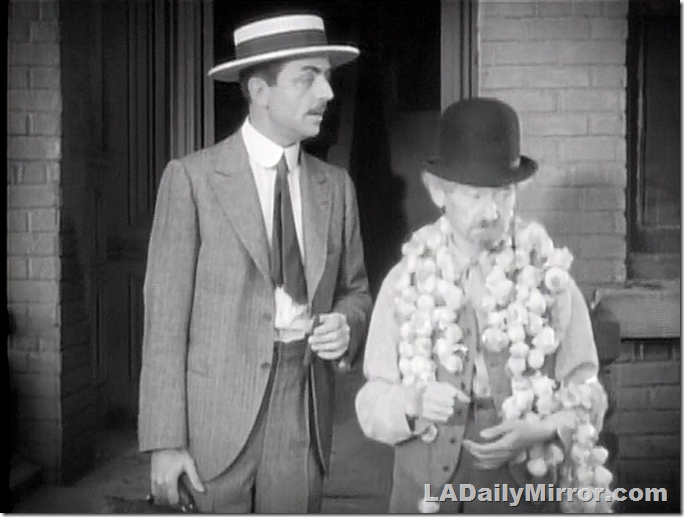 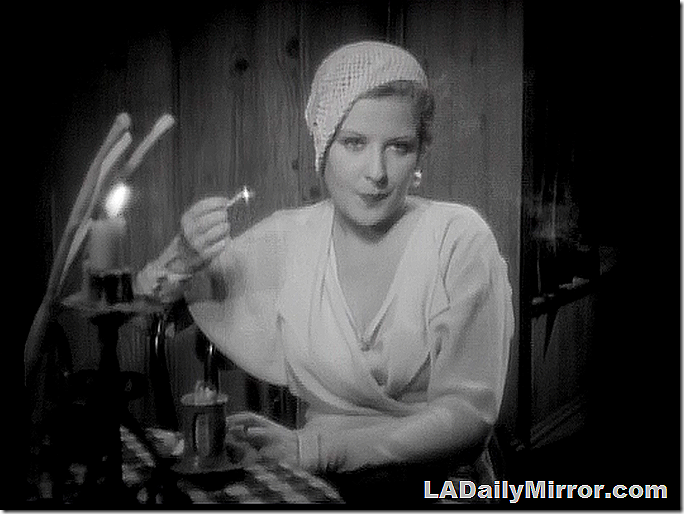 For Monday, we have a mystery woman. She is flirting with the non-mysterious leading man, who will appear Friday.

Update: This is Renee Whitney. 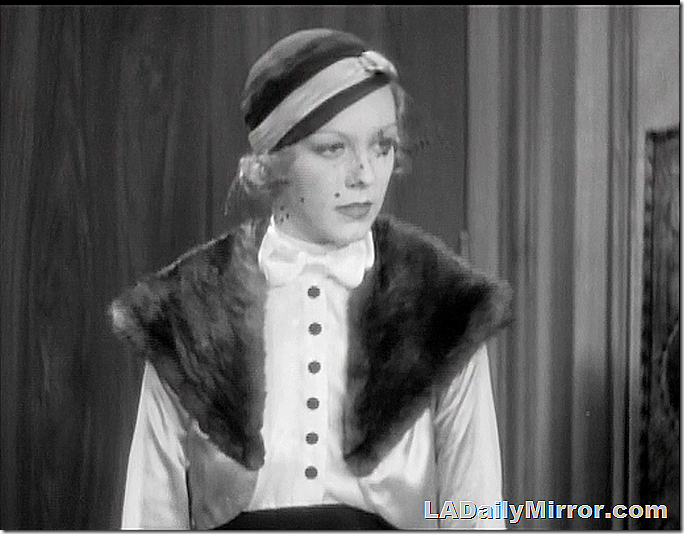 For Tuesday, we have another mystery woman.

Update: This is Claire Dodd.

Brain Trust roll call: Mark A. Vieira, who said he recognized Monday’s mystery woman because she appears in his forthcoming book “Forbidden Hollywood,” coming out April 2. Congrats, Mark. We look forward to seeing your latest book! 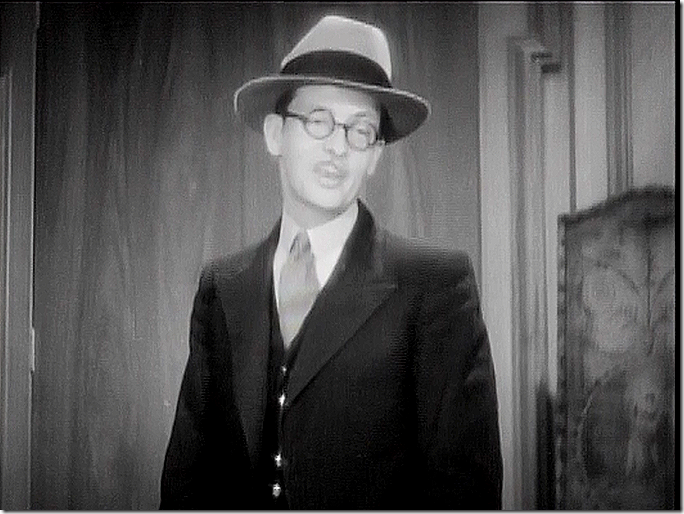 For Wednesday, we have this stylish gent.

Update: This is Sam Godfrey. 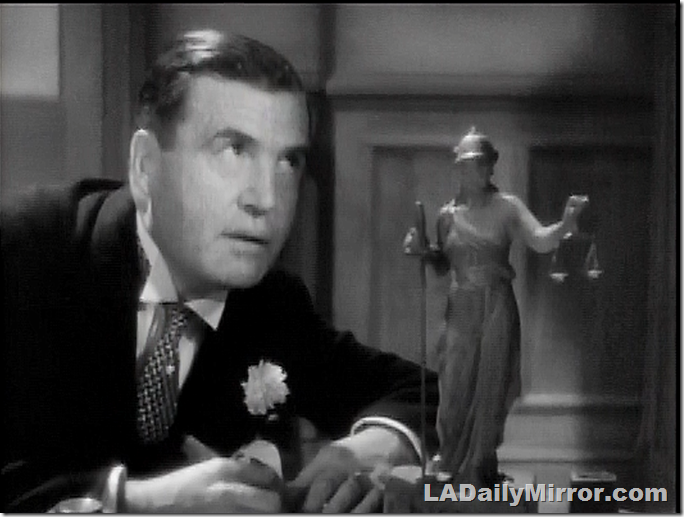 For Thursday, we have this mystery chap….

Update: This is Rockliffe Fellowes. 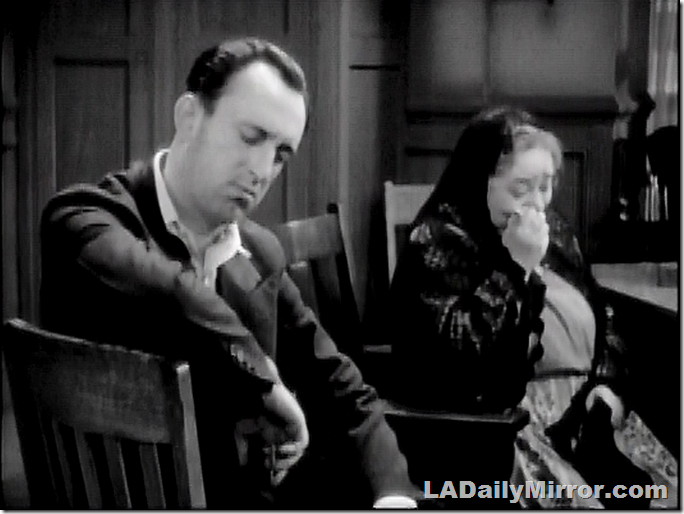 … plus this non-mysterious gent and his poor mother….

Update: This is Allen Jenkins and Ann Brody. 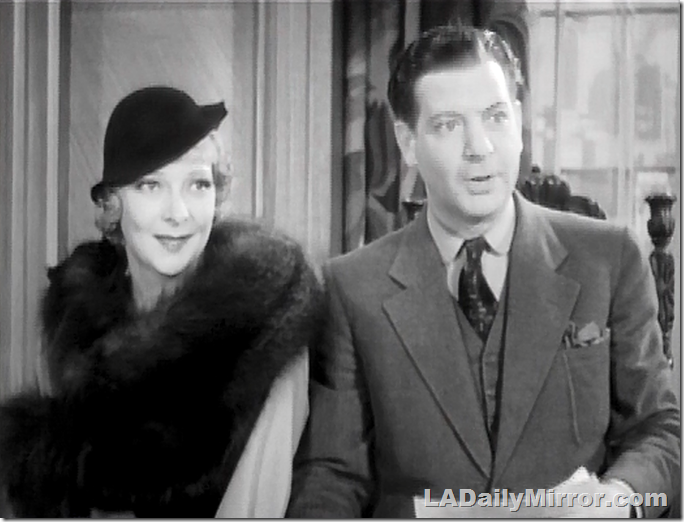 Update: This is Helen Vinson and Alan Dinehart. 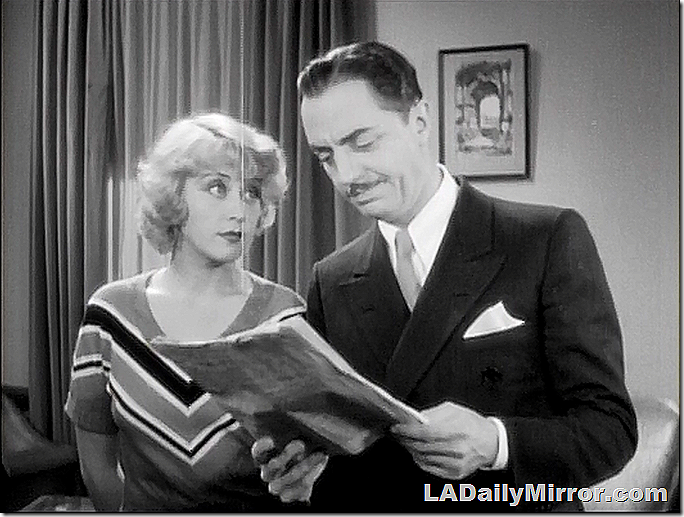 And Joan and Bill.