Posted on September 4, 2013 by lmharnisch

Sept. 4, 1933: A streetcar broadsides an auto at the crossing on Olympic Boulevard between Broadway and Figueroa, killing two people and leaving two others near death, The Times said.

A man fatally stabs his estranged wife and daughter, then slits his throat after an argument because his wife had the bedroom painted pink.

The vice squad raids the Cock Roost in North Hollywood, a club on South Main and the Tia Juana Inn at 1150 Santa Monica Boulevard. Police arrested 13 people on assorted charges of gambling and liquor violations. More than 100 clubs have been raided since the vice squad began raids less than a week ago.

Seven young women come to Hollywood seeking stardom in a “film experiment.” You have never heard of any of them.

Erich von Stroheim’s third wife, Valerie, is in the hospital after being badly burned in a bizarre accident when she went for a shampoo and manicure at Jim’s Beauty Shop, 6769 Sunset Blvd. The Stroheims met during the filming of “The Heart of Humanity.” 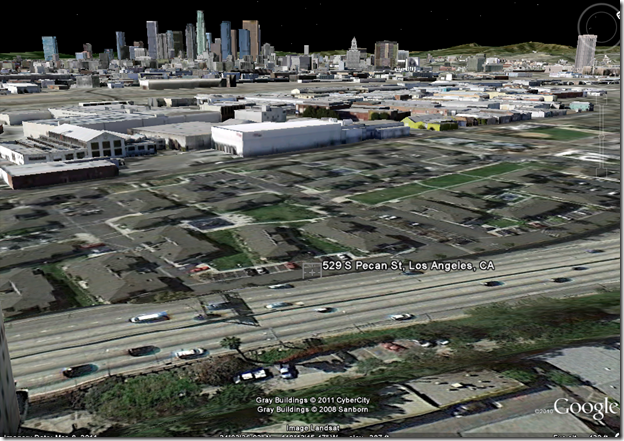 Ramulo Estrada killed his wife, Mercedes, and daughter Conchita — then committed suicide — because Mercedes didn’t ask him before painting the bedroom pink.

According to The Times, Mercedes, 42 and Conchita, 19, were living in the home at 529 S. Pecan St., while her estranged husband, Ramulo, lived in a small house at the rear of the property.

Mercedes’ brother Rafael Andejas, who lived at 523 S. Pecan St., told police that she had recently filed for divorce after being separated for more than a year.

Rafael said he had been visiting his sister when Ramulo arrived and began a friendly argument over the color scheme of the bedroom.

He went home but rushed back when he heard his sister scream, just in time to see Ramulo raise a butcher knife and slit his own throat after stabbing Mercedes and Conchita. 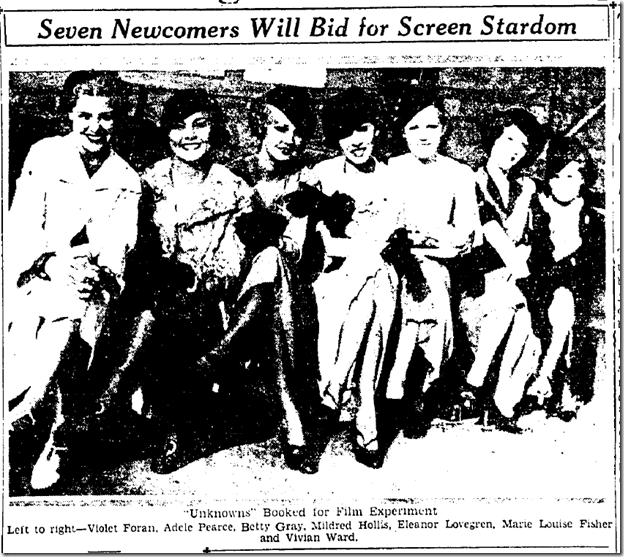